WSP is searching for a man who attacked a teenager in a road rage incident near Orting last week. 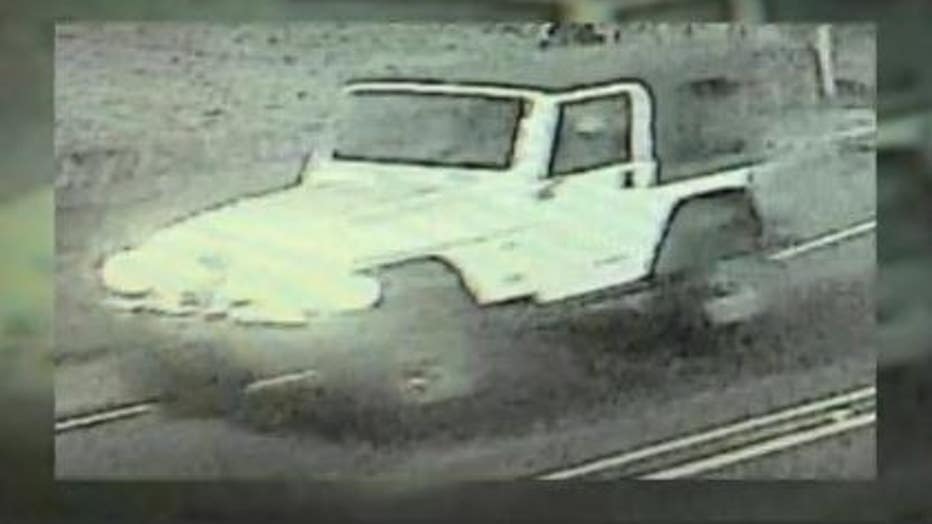 ORTING, Wash. - Washington State Patrol troopers are searching for a man accused of violently pistol-whipping a teenager in a shocking road rage incident.

It happened last Thursday night just north of the Orting city limits on SR 162. The victim and his family are speaking out seeking justice in an effort to ensure their community’s safety.

"He was going to kill me," said 18-year-old Angelleo Kahala.

The teenagers said he is still in pain as staples in his skull remind him of the attack. He said memories of the incident keep him awake at night.

RELATED: Man in custody after rush hour shooting on I-5 in Lakewood

The teenager says he was driving into Orting around 11 p.m. March 11. He told investigators he passed a Jeep he says was driving under the speed limit, but he says the other driver passed him and then forced Kahala to stop his vehicle in the highway.

"There was nowhere I could go," he said.

In a flash, the teenager said the stranger jumped out of his Jeep and began beating him with a pistol. Kahala recalls other drivers on the highway passing by the scene without stopping or offering help. But for a stranger yelling out of a nearby home, Kahala worries his injuries could have been worse.

The young man’s mother Timmia said Orting is her home and cannot understand how even a minor misunderstanding could have blown up into a violent attack.

She pledges to do what she can to ensure her son’s attacker faces justice.

Troopers say they are looking for a man in his 40’s who is heavyset and short, wearing a gray beard. The assailant owns a firearm and is likely driving a newer model, silver Jeep. Investigators say the vehicle’s license plate may include the letters B, C, and G.

Crime Stoppers of Tacoma-Pierce County is offering a cash reward of up to $1,000 for information that leads to an arrest. Anyone with information is urged to call 1-800-222-TIPS(8477), or use the P3 Tips app on your smart phone to submit the information.