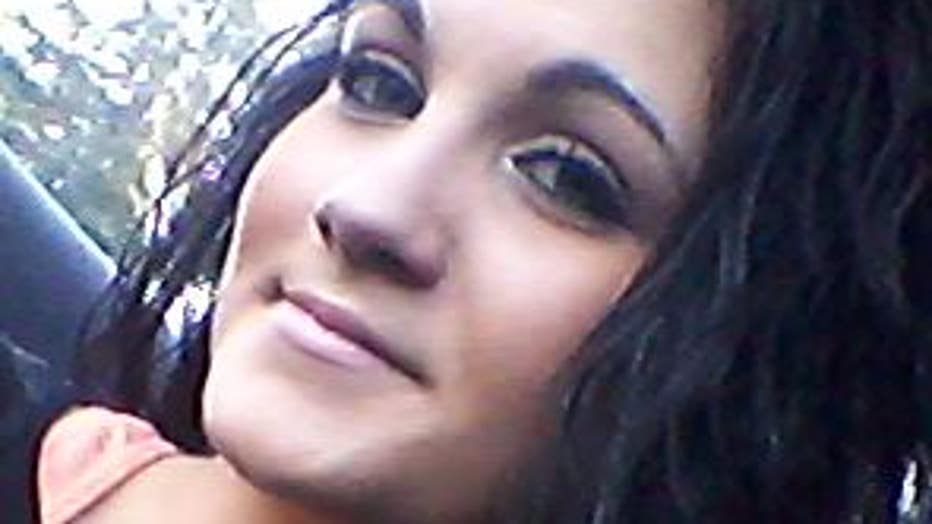 "She’s very young herself," said Snohomish County Sheriff's Department Spokesperson Shari Ireton. "The mother is also known to be a heroin addict and transient, so all those things put into play that this is an endangered infant."

Baby Hazel was born between September 10 and 18.

According to the sheriff's office, Lund was located Tuesday afternoon in south Everett. Workers at nearby businesses said they saw Leah Lund several times on Casino Road in the last few days, but they never saw her with a baby.

Detectives are still searching for her baby, but did not have a photo to share.

Anyone with information about the infant is asked to call 9-1-1 immediately. 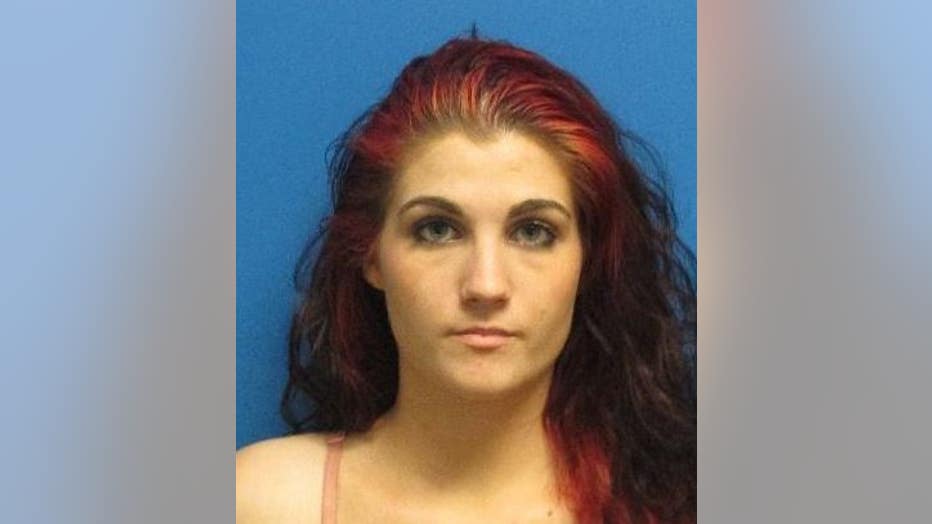