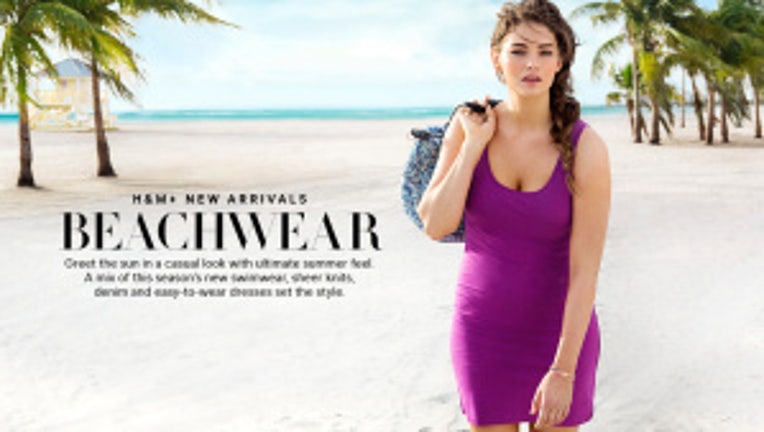 SEATTLE -- When it comes to teenagers, the number one hangup is how others perceive them.

That's according to expert Julie Metzger, co-founder of greatconversations.com. She says teenage girls are bombarded with unrealistic ads, conversations and expectations of beauty everywhere they look including the classroom.

At Issaquah high school there is what's called "May Madness" a spinoff of March Madness brackets but instead of basketball teams, students are encouraged to vote for the hottest girls and guys. At Juanita High School in Kirkland there was also a May madness bracket. Sixty four girls and 64 guys pitted against each other based on looks alone.

What's happening in Western Washington is part of a national conversation about body image particularly when it comes to young girls. In 2006, Abercrombie & Fitch CEO Mike Jeffries caused controversy when he said his store only markets to good looking people and not to anyone other than that.

But not all retailers have that philosophy. H&M is getting kudos for recently hiring a 'plus size' model to debut its swimwear. Metzger says that is a good start but still disappointing that more ads are not more realistic. Coming up at 10 on Q13 Fox News Metzger talks about what parents should be saying to their children when it comes to body image.