BRENTWOOD, N.Y. — A teenage girl was found dead Tuesday night and on Wednesday a second body was found matching the description of her missing friend who was allegedly abducted after the teen was beaten to death, police say.

Nisa Mickens, 15, was found dead Tuesday night on the side of Stahley Street, just outside of the gate of Loretta Park Elementary School, and a passing motorist called the sighting into 911. The victim had at least 10 significant injuries that led police to believe she had been beaten to death and may have been struck by a vehicle, investigators say.

Mickens and her friend, 16-year-old Kayla Cuevas, were walking in the area when Mickens' family say they believe gang members tried to kidnap Cuevas. Investigators say Mickens appeared to try fighting off the kidnappers, but was killed, her body left alongside the road.

Investigators spoke with Mickens's family, who are distraught.

"I have to bury my child," wailed Elizabeth Alvorado, Nisa's mother, in front of their home. Her daughter would have turned 16 today. 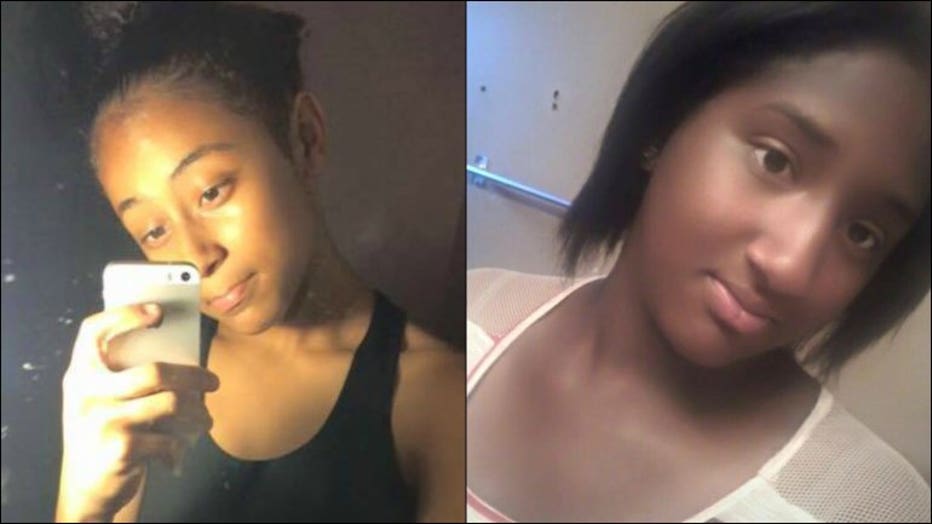 Kayla Cuevas is missing after her friend Nisa Mickens was killed trying to save her from being kidnapped in Brentwood.

As for the circumstances under which Nisa was found, after possibly trying to protect a friend, Alvorado said, "My daughter is very resilient. She worries about other people before worrying about herself. "

At least a half dozen officers and detectives returned to the Stahley Street crime scene Wednesday evening, and cordoned off the area. Around 5:15 p.m., they found another body behind a home on Ray Court, a cul-de-sac just a few dozen yards from where Mickens's body was found.

Investigators said that the second body fits the description of Cuevas.