16-year-old boy shoots, kills friend while playing with a gun

16-year-old boy shoots, kills friend while playing with a gun 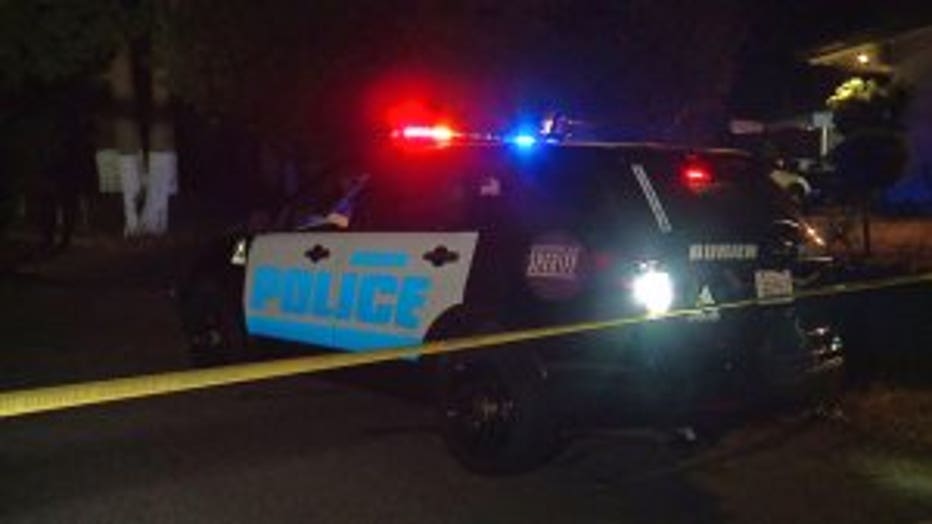 BURIEN, Wash. -- A teenage boy is being held for investigation of manslaughter after authorities say he fatally shot a 14-year-old boy while playing with a handgun.

Abbott said the boy was shot by his 16-year-old friend in a "tragic accident." He said the teen was "recklessly handling" a handgun that went off striking his friend in the head.

The 16-year-old has been booked into the Youth Service Center for investigation of manslaughter.

Abbot said Tuesday night he did not know who owned the gun.