OLYMPIA -- Every year one in 12 teens attempts suicide. Students like 13-year-old Zach from Sultan, who friends say was bullied for years. 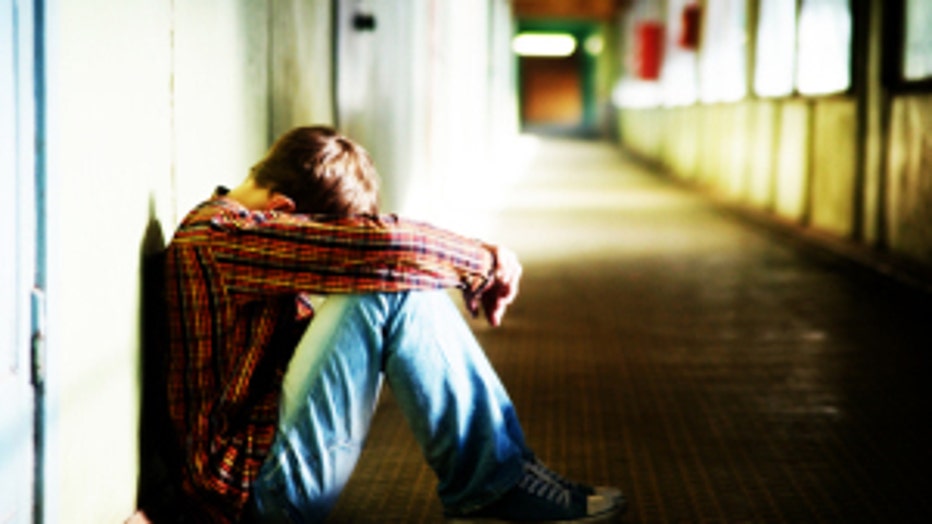 “We need to get better at knowing what kids are dealing with, knowing how to help them, and when and how to intervene at the appropriate times,” said Sultan Public Schools Superintendent Dan Chaplik.

That is the hope of a new bill in Olympia.  It would require all teachers and school counselors be trained in how to recognize signs of suicide in students.

“These kids are already having issues in our schools and what we’re saying is we need to identify them and get them the help they need,” said Rep. Tina Orwall.

Randi Jensen is a licensed mental health counselor, who herself was suicidal as a child.  She feels it's important for this issue to be on the radar of all school staff.

“Kids don’t want you to know this shameful secret.  They get it really quickly that something is wrong and will send out plenty of signs,” said Jensen.

Lauren David testified in favor of the bill.  She says she contemplated suicide while a sophomore at Issaquah High School.

“I would buy a large bottle of Tylenol and count the pills in my hand.  I would sit in the garage with the car running for a few minutes at a time and I wrote good-bye notes.  At school I exhibited signs of suicide slept during class, cried in class and my school counselor’s office,” said David.

It's those types of behaviors lawmakers want teachers to pick up on and know exactly how to get them help.

“We know suicide is very preventable.  We need to make sure we have the tools in our schools and partnership with mental health providers to keep kids safe,” said Rep. Orwall.

After the Governor signs the bill, districts will work with the Department of Health this coming school year to come up with the training material, and identify mental health experts who are willing to take referrals.  It won't be until the 2014-15 school year when this would all take effect.