MARYSVILLE, Wash. --A teacher and a teacher’s aide are on paid leave as the Marysville School District investigates allegations that the two locked a developmentally disabled 7-year-old girl in a closet.

The child, Kate, suffers from Attention Deficit Disorder and fetal alcohol syndrome. The girl's legal guardian, Angi Wilson, said she had never heard of children being locked in the closet. Until the girl allegedly said it happened to her after a day at school. The guardian also alleges the girl has been hit by the teacher's aid.

Now, she wants justice, she said.

“I didn’t know, you know, I’m telling her to listen to someone who’s being abusive,” Wilson said.

Wilson said the problems started at the school when the accused teacher’s aide began working with Katie. Wilson said no formal disciplinary plan was ever brought forth by the teacher or the teacher's aid. 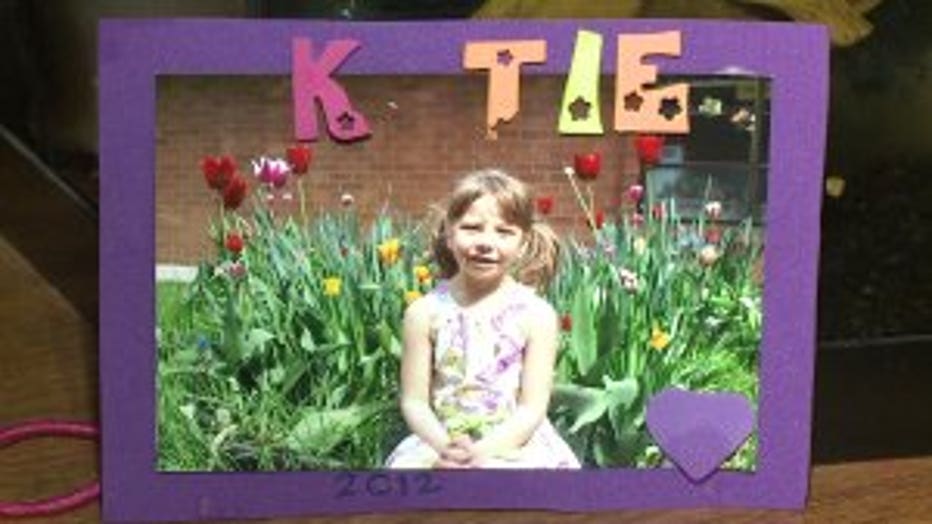 “She was standing on the desk, turning the desk over, hitting staff,” explained Wilson. “I’m, like, woah. Who is this? Who are you talking about? She wouldn’t do this – not knowing at the time that she had been picked and poked. Nobody looked at the why, they were just looking at this is what she’s doing.”

Wilson says she found out about the outbursts when Katie told her counselor. After learning about the allegations that the second grader was put into a closet for a time out, the district then moved the child to her old classroom and placed the accused teacher’s aide and the teacher on paid administrative leave.

Employees at Marshall Elementary couldn’t talk about the case. The district released this statement:

“The law must be followed, a behavior plan must be in place,” said Judy Runyon with the district. “An independent investigator assigned by the district’s risk pool is currently looking into the allegation.  The two staff members have been placed on paid administrative leave during the investigation.”

Recently, Mint Valley Elementary in Longview, Wash. was on the defensive after an image surfaced showing a padded time out room that was used to hold mentally disabled children.

For Wilson, she says she’s had enough, and she wants the district to take action.

"The para-educator, she needs to be fired,” said Wilson. “She needs her credentials be removed.”