RICHMOND, Va. - A Virginia teacher has been reunited with her mother after 50 years, according to WTVR.

Bonnie Davis has been searching for her biological family her entire life. Her mother was 15 when she gave birth to her in Louisville, Kentucky.

Five weeks ago Davis made one last attempt to find her by submitting a DNA test to Ancestry.com. Three weeks later she heard back.

“I got a text saying my DNA results were back,” Davis said. “It listed 312 possibilities that might be first to fourth cousins.”

The middle school English teacher connected with some of those cousins and received a call at school from one of them that would change her life.

“I think I know who your mother is,” explained her cousin. “I lost it, I had a panic attack in the halls my students were running to the door,” said Davis.

She was given the name Sheila Richardson, and after a search of Facebook, she sent her mother a message.

“I stepped out on faith last Saturday night and sent her a text message and it said you are a very beautiful lady. I don’t want to scare you, but look at these pictures and tell me what you think,” said Davis. 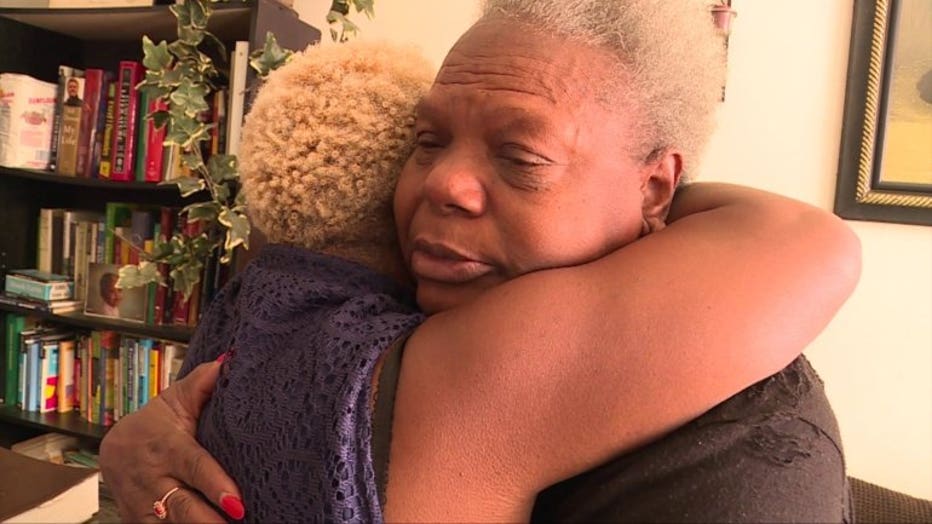 The church music director attended Sunday service the next morning and as her preacher was delivering his message she said something told her to check her phone.

“I looked at my cell phone and I got a message from her (her mother) that stunned me it said call me right away,” explained Davis. “ She said I’m so happy I can’t contain myself.”

“I ran out the back of the church," Davis said. "I called her and I remember it felt like forever the phone was ringing tears streaming down my face and when she answered the phone and I heard her voice my mouth went dry and couldn’t speak, she called me by my birth name and we both lost it on the phone,” Davis said.

For the first time, she heard her mom’s voice and the words Latonya Dean, the name Davis was given at birth. 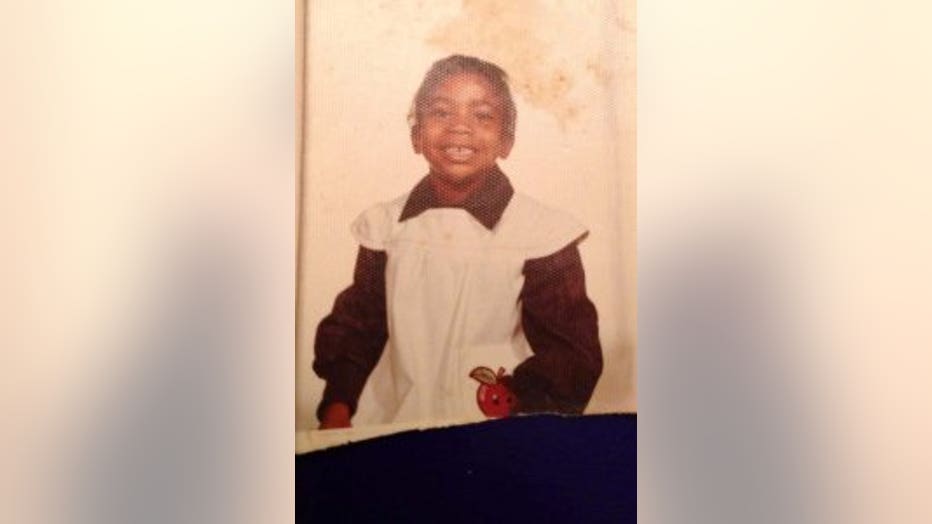 “She said I got to find my way to you. I said no I’m coming,” said Davis. “We got in the car and we drove to South Carolina exactly a week to the day those test results came back.”

She pulled into her mother’s driveway where her biological brother was waiting for her.

“It was a long time coming,” said Davis’ brother Cortney Leonard. “I’m overjoyed that one she’s been found and we’re together, we’re complete, mom is complete.”

Richardson had two children die soon after birth; a daughter and a son.

“I was meant to have these two children I cherish so, because they survived," Richardson said.

“They had to walk me to my mother and I could only see the silhouette of her and when I walked up those steps I fell into her arms and I kept touching her and couldn’t take my eyes off her couldn’t believe she was real,” explained Davis.

“I promised her if I don’t live but one more day I’m going to spend it loving the hell out of you,” said Davis’ mother Sheila Richardson.

Davis has already submitted paperwork to legally change her name back to Latonya Dean. She says it should be official in the next month.

Meanwhile, she will have to decide what day she will celebrate her 51st birthday next June.

“She was born on June the 30th, they have her listed for the 28th,” said Richardson. “I told Tonya I would never forget that day because exactly 7 days later I turned 16.”

Davis will meet more than 100 relatives who are flying in from around the country to meet her at a reunion in the DC area on Saturday. She says she plans to move her mom to Richmond in the near future.