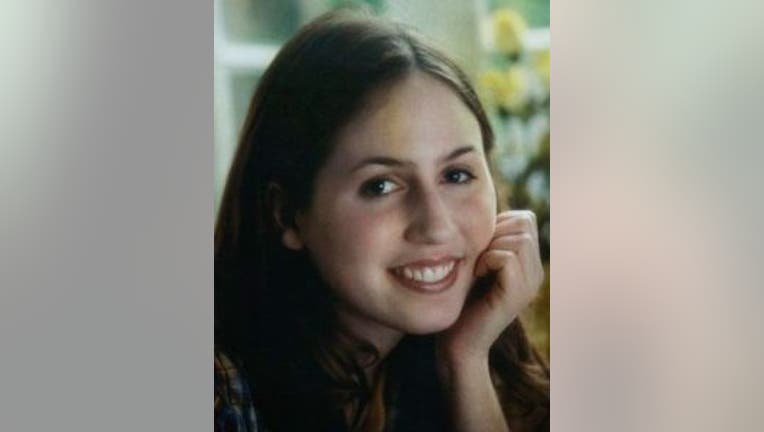 
An emotional day in Tacoma as Gov. Jay Inslee signed a bill named after a popular teacher who was killed in 2010.

Jennifer Paulson was shot and killed by Jed Waits, who had been harassing and stalking her for several years.

Since her death, Paulson's family fought to change the state law and create a court order requiring stalkers to stay away from their victims.

Their struggle finally paid off on Saturday.

At Birney Elementary School, where Paulson worked and where she was shot and killed, Gov. Jay Inslee signed the Jennifer Paulson Stalking Protection Order Act into law.

The new law  applies to both physical and online cases of stalking in which the suspect makes repeated attempts to contact, monitor, track or follow someone in a manner that causes that person to feel threatened or frightened.