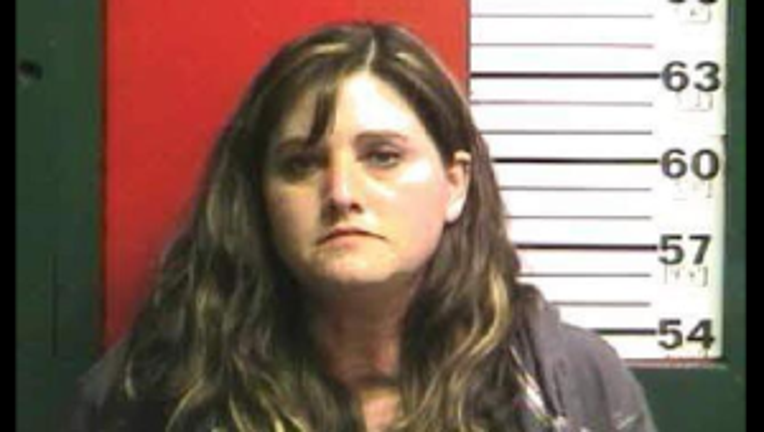 A school teacher in North Carolina had sex with a 15-year-old boy, but she avoided going to prison because she married him.

By that time, Ison was 17, and his mother had to give permission since her son was still a minor.

Shipman was facing 15 years in prison on charges of statutory rape; but now, under North Carolina law, Ison can’t be compelled to testify against his new wife.

Without his testimony, prosecutors have no case.
-- WGN-TV