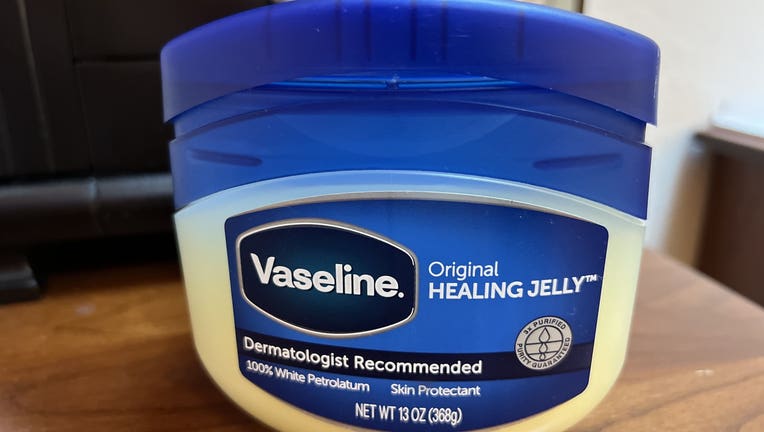 ANACORTES, Wash. - A Washington state teacher has received a "letter of reprimand" after making sexually suggestive jokes with students during class, but the administration has declined to terminate the educator, saying such punishment would be too "extreme."

Casey Anderson, a teacher in the Anacortes School District, posted to social media an exchange with students about the novelty "cat butt" tissue dispenser in the classroom. Anderson described using Vaseline to load tissues into the dispenser.

Anderson described the interaction on Facebook as a "recent entry" into "Things Ms. Anderson Will Hear About From HR."

"So in my room (picture attached) I have a cat butt tissue dispenser. Currently, the dispenser is out of tissues. A student noticed this and asked, 'How do you refill it?' I pause for a moment, then tell my class, 'I turn down the lights, put on some soft music, and use a LOT of vasoline,'" Anderson wrote on Facebook.

Anderson went on to recount instructing students to retrieve a jar of petroleum jelly, commonly used as a sexual lubricant, from the classroom closet.

"I may have them retrieved [sic] a big container of petroleum jelly I had in my closet (for…reasons…) and placed it right by the cat," Anderson continued. "Class took a turn after that."

"The teacher received a formal letter of reprimand. On the continuum of possible repercussions of progressive discipline, this is an escalated response," Irish told Fox News.

"Although this conduct is concerning, it does not merit such an extreme result as termination. The district reached its decision in consultation with legal counsel, the teacher’s union and applicable state laws. The district expects all employees to adhere to professional standards and will continue to work with all staff to ensure that those standards are met."

The social media posts went viral after being posted to the widely followed Twitter account Libs of Tik Tok, which boasts over 500,000 followers.

READ NEXT: Parents prepare for optional masks at local schools