TACOMA -- For the second time in five days, a Pierce County teacher appeared in court on sex charges involving students. 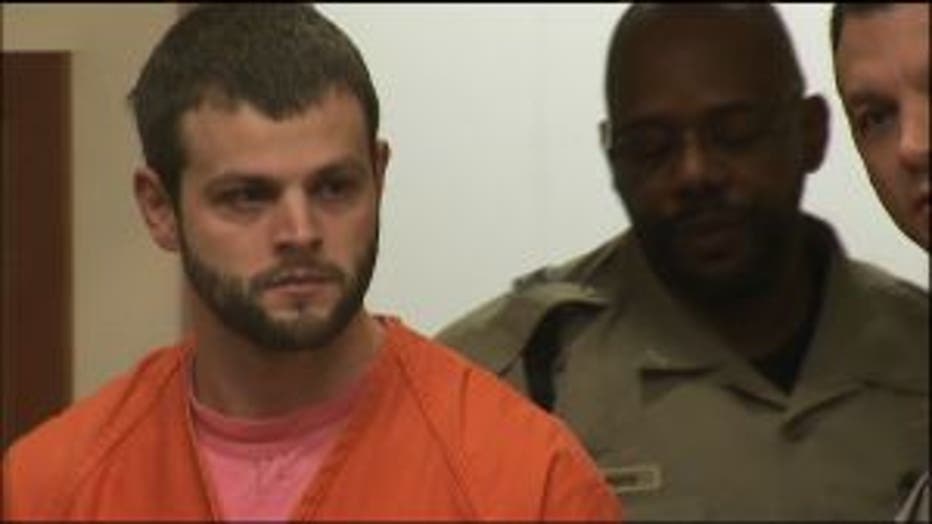 Allen is charged with five counts of sexual misconduct with a minor, and some of his students say he was a little too friendly to his teacher’s aides.

“It’s stupid,” said student Bowman French. “He’s here to teach kids. He’s got wife and kids, I don’t know why he’d be doing stuff like that.”

Allen was placed on administrative leave in January when he allegedly met up with one of his female students outside of school. But police say he continued exchanging thousands of text messages with the 17-year-old girl, who also worked as his teacher’s aide.

“I wasn’t really surprised,” said Clarisa Baxley, who was one of Allen’s students. “In class he would show affection towards some.”

Another student  noticed the same behavior.

“There’s a point where it gets a little bit weird,” said Amanda Budd. “He would be flirting with them.”

Allen pleaded not guilty during his court appearance on Wednesday. Bail was set at $25,000.

He was hired by the University Place School District in 2009.

But Allen isn’t the only Pierce County teacher facing sex charges involving students.  On Friday, Meredith Powell, 24, appeared in court on charges she allegedly engaged in sexual activity with two of her Lincoln High School students and texted nude photos to a third

And now some worry that more victims in both cases are just waiting to come forward.

“There’s like a domino effect,” said parent Dayna Hentz. “Parents just have to stay on top of things.”

Several of Allen’s students showed up to court to show their support for their coach. The young men don’t believe Allen committed any crime.

“Something this big, I don’t think he did it,” said student Odessa Mendoza.

But Hentz says this case is an important reminder to have an open – and sometimes difficult – conversation with her kids.

“I had a long talk with her last night,” said Hentz. “If a teacher is being over friendly to you, you need to let us know because there’s a sign. Teachers can’t cross that line.”