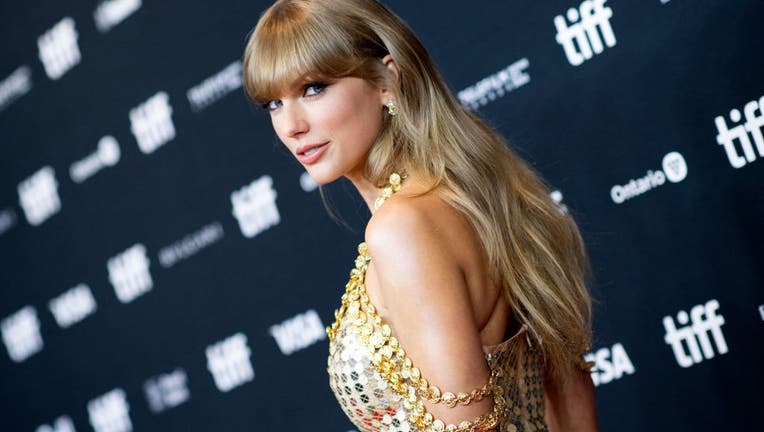 Fresh off one of the biggest album launches of her career, Taylor Swift’s The Eras Tour is getting fans excited around the world. It’s the superstar’s first tour since 2018, and her first ten studio albums are all included with the theme.

Fans have been vying for presale access to tickets since she announced the tour on Nov. 1.

Those lucky enough to get a presale code from Ticketmaster had access to tickets the morning of Nov. 15. Capital One credit card holders got access a few hours later, and the general public gets access a few days later on Friday, Nov. 18.

She’s expected to sell out every stadium she’s playing, which includes 20 cities across the U.S. All cities are hosting multiple shows, with a two-night kickoff in Arizona on March 17, 2023, and a five-night U.S. finale in Los Angeles in early August 2023. International dates are still to be announced.

With millions of tickets expected to be sold, what are the odds you’ll get one, anyway?

Chances of getting Taylor Swift tickets

Anyone who’s tried buying a big concert ticket in the past few years knows the process has changed. Securing face-value tickets for any show is almost a sport these days.

And, according to calculations by Bookies.com, an online destination for all things sports betting, fans have a 2% chance (that’s a 1-in-50 shot) of scoring general sale tickets at face value for The Eras Tour.

Why is demand so high?

As is customary for any big stadium event, many tickets never even hit the open market.

Then, fans with presale access get a crack at it, leaving only a small percentage of tickets left at this point.

And now, after the introduction of Ticketmaster’s dynamic pricing, which means ticket prices increase with demand, the odds of paying face value for those much-in-demand tickets are abysmal.

Bookies.com looked at Swift’s ticket sales from her 2018 Reputation Tour to get a feel for how well her shows will sell this time around.

Bookies.com is estimating that 2.8 million tickets will be sold for The Eras Tour, which equals out to an average of just over 54,000 tickets per show. That tracks right along with the Reputation Tour, which averaged 54,217 per show.

Bookies.com looked toward a Wall Street Journal study that determined 9.9 million Americans consider themselves big Taylor Swift fans. Accounting for fans who cannot attend, Bookies.com cut that number in half to 4,965,000 fans who will be attempting to buy face-value tickets.

According to a study by the Fan Freedom Project, Taylor Swift held roughly 47% of her tickets for preferred credit card holders and fan presales for a 2009 show in Nashville. Applying that 47%, 1.3 million tickets will be available in presale for The Eras Tour.

That means, according to Bookies.com’s calculations, that after presales and tickets purchased by ticket brokers, only 102,389 tickets will be available for the entire tour to the general public.

That leaves fans with just a 2% chance to obtain Taylor Swift tickets at face value via the general sale.

Perhaps a try at the later-to-be-announced international dates will be an option.