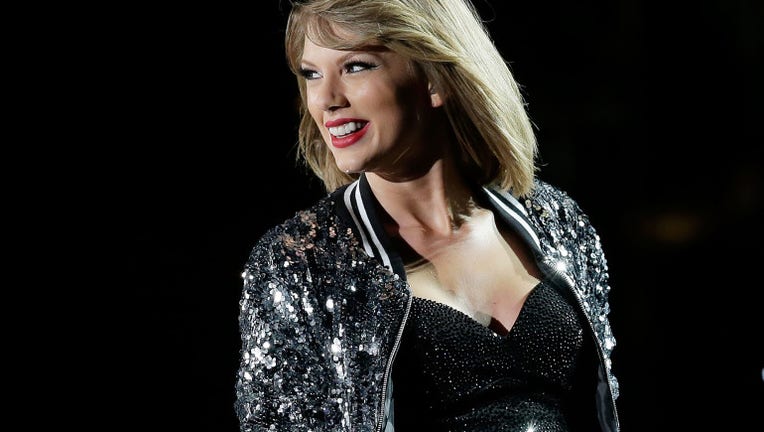 SEATTLE -- The Seattle Symphony received a big donation from a big name in the music world.

Taylor Swift wrote that she was inspired to make a $50,000 donation after hearing the orchestra's 2014 recording of John Luther Adams' Become Ocean.

She told music director Ludovic Morlot that she wanted to express her appreciation to the musicians who recorded the music.

“I was thrilled to hear that Taylor was moved by Become Ocean, like all of us at the Seattle Symphony,” Morlot said. “This is a powerful piece with a unique soundscape. We’re especially thankful that she wishes to support our musicians, and that she shares our belief that all people should be able to experience symphonic music.”

The Symphony, who made the announcement on Thursday, said Swift also praised "the beauty of the composition, the musicianship of the orchestra and reminisced about going to hear her local symphony with her grandmother and how important the experience was to her."