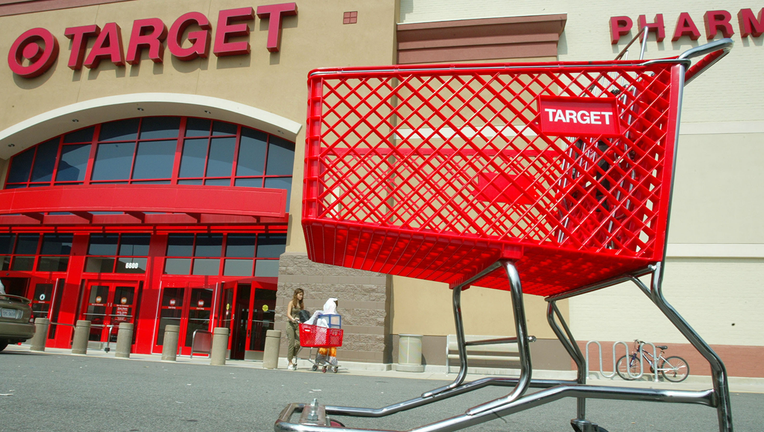 MINNEAPOLIS (FOX 9) - Target says it will increase representation of Black team members in its company by 20 percent over the next three years.

In a release Thursday, Target said it hopes to add, retain and advance Black Target employees in order to reach the goal.

The company said it wants to create “broader leadership pathways” for Black employees and hire Black team members in areas with lower levels of representation like technology, data sciences, merchandising and marketing.

It also said it plans to conduct anti-racist trainings for leaders and employees.