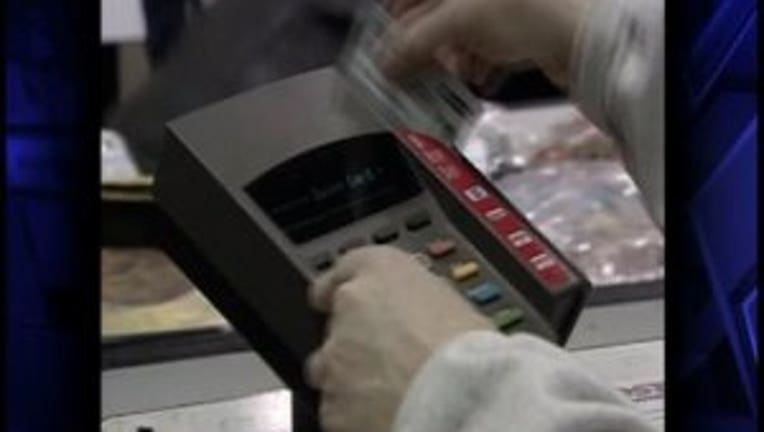 WASHINGTON -- Target now admits PIN data was lifted during the data breach that compromised the debit and creit card of 40 million customers between Nov. 27 and Dec. 15.

Target had initially denied that thieves got their hands on the PIN data as well.

Target also said in a statement, "The most important thing for our guests to know is that their debit card accounts have not been compromised due to the encrypted PIN numbers being taken."