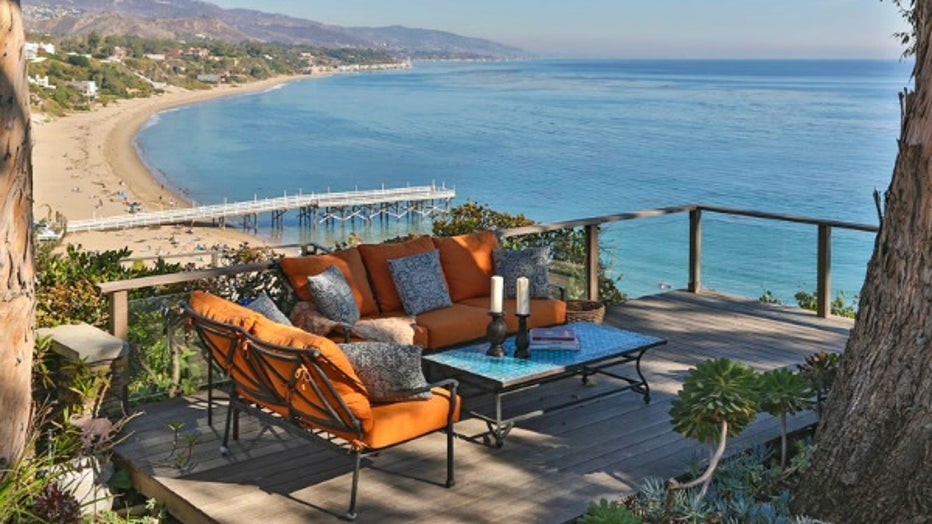 When most of us think of mobile homes, we don't think of high-end features, gazebos, and a deck featuring a stunning ocean view. We also don't think of them being worth $5.3 million.

Welcome to Malibu, where upper-end mobile homes can be built out like luxury beachfront homes of traditional construction while offering the same outstanding views of the coastline. One such mobile home recently sold for $5.3 million. The home features four bedrooms and four bathrooms, along with amenities such as two gas fireplaces, hardwood floors, marble, wood shingles, skylights, and a viewing deck.

This mobile home comes with one other money-saving feature — a property tax bill of $29. How is this possible? Because technically it is still a mobile home, although there is virtually no chance that the home would be moved (or even could be moved after the extensive buildout). The $29 bill is not a property tax; it is a license fee — effectively a vehicle tax.

In California, mobile homes were at one time taxed as vehicles, meaning that owners were required to pay registration and license fees instead of a property tax. The law was changed in 1979 to apply property taxes instead of vehicle fees to mobile homes that were purchased new after July 1, 1980. However, buyers of older mobile homes, whether they are truly mobile or not, may elect to be subject only to the vehicle tax — and why on earth would anyone want to do otherwise?

The $5.3 million example is in the Paradise Cove Mobile Home Park in Malibu, where the mobile home park owner pays the property tax on the land. Since the mobile home was purchased new prior to 1980, it is still subject to only the vehicle tax of $29. The mobile home residents still have to pay the rental costs for their spot (typically $2,000 per month or above), but given a property tax should be just over 1.1% of value, the savings are still enormous.

California legislators are looking to close this loophole partially by giving county assessors the ability to convert these luxury mobile homes from the vehicle fee to property tax liability. A bill made it through the California State Senate in 2015 but was unable to pass through the State Assembly.

Had the bill passed, it would have only affected new construction, meaning that those who were trying to convert their existing mobile home by building foundations around the trailer portion could be converted involuntarily to property tax status. Resale of existing properties such as the $5.3 million mobile home would not be affected. Still, a bill limiting further expansion is a good first step.

You may not feel sorry for the residents of Malibu given the reputation, but not everyone in Malibu is wealthy. Under the current rules, nobody is paying property tax on these valuable homes, depriving the community of thousands of dollars of revenue that funds basic services.

Since even a partial closing of this tax loophole failed to get through the California legislature, it seems unlikely that the $5.3 million mobile home and similar luxury mobile homes will be subject to property tax anytime soon. In the meantime, the message is loud and clear to those who own mobile homes that are still subject to the vehicle fee: if you ever do intend to expand your mobile home to make it a luxury model, you had better do it soon before further expansions become prohibitively expensive.

In 10 States, the Poor Are Paying More of Their Income to State Taxes than the Rich