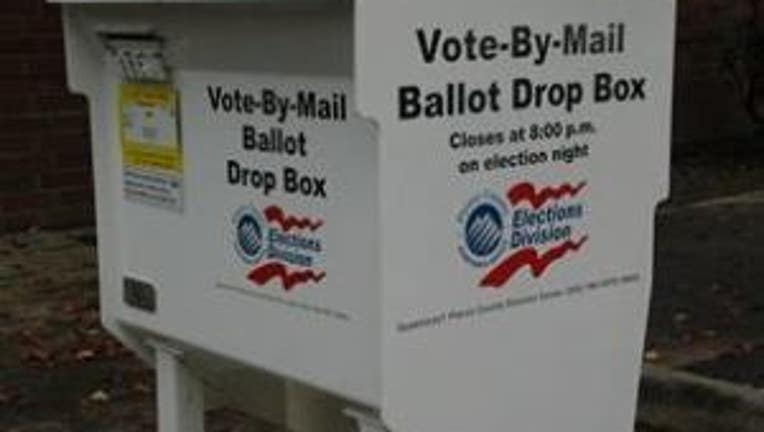 Opponents of the measure feared the higher taxes on the utilities would simply be passed on to customers in the form of higher rates.

The measure would have raised up to $11 million to fill potholes and make other improvements.