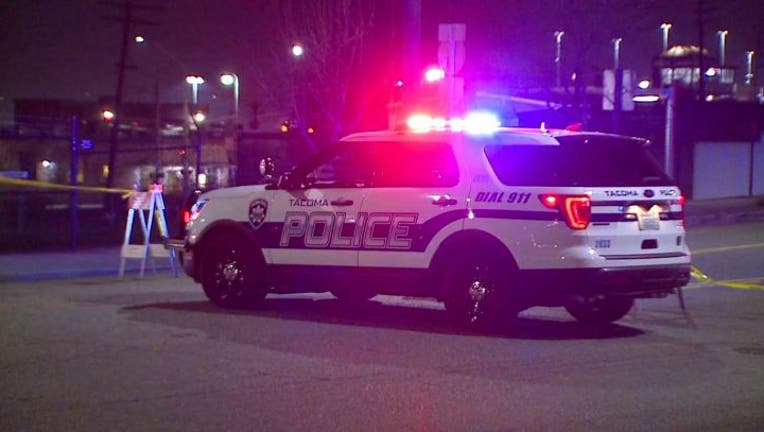 TACOMA, Wash. - The Tacoma Police Department is now investigating a homicide after an assault victim succumbed to her injuries.

On Jan. 10, Tacoma fire officials responded to reports of a woman who was not breathing at a home on South Park Avenue.

When they arrived, they were informed that the woman had these injuries from a physical fight with the father of her children.

The 27-year-old mother was sent to the hospital with life-threatening injuries, but she succumbed to those injuries five days later.