Tacoma votes to go after spectators at street racing events

Tuesday, Tacoma City Council voted to crack down on street racing by going after people watching the illegal events.

TACOMA, Wash. - On Tuesday, Tacoma City Council voted to crack down on street racing by going after people watching the illegal events.

The council unanimously passed a new law that makes spectators a target for arrest. People found guilty can face a month in jail, a $1,000 fine, or both.

Originally, the penalty was up to three months in jail, but council modified the language of the new law.

The city defines "spectator" as anyone who knew about the street-racing event, encouraged it, or is affiliated with it.

Street racing has been an issue for the city since 2021. 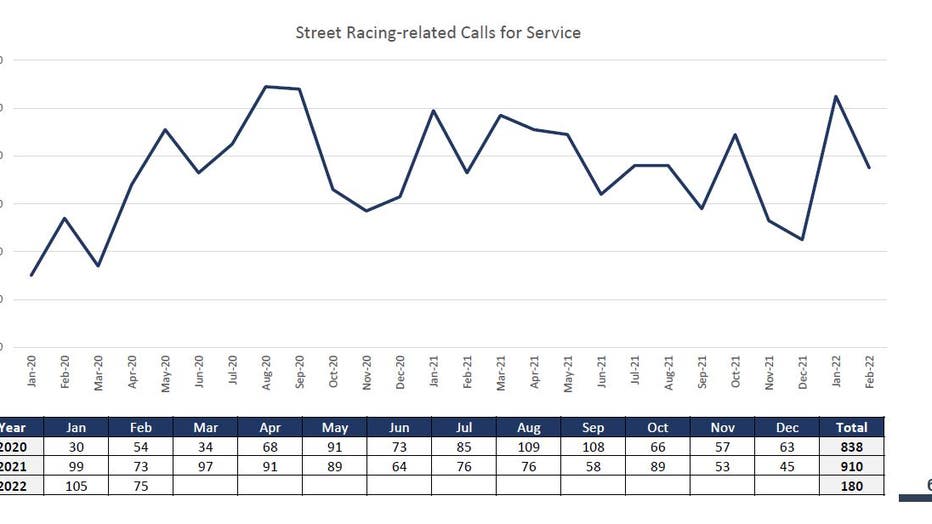 This past Sunday, neighbors report a group of people took over the intersection of the 36th Street and Tyler Street in Tacoma.

"I was expecting to be gone five, ten minutes, and I was gone for almost an hour," said Stephanie, a neighbor who did not want to use her last name.

Stephanie says she couldn’t get back to her home due to the road being blocked by the illegal exhibition of speed.

She says not only is it a nuisance, but a safety concern.

"It’s nerve racking. Even sitting in my car, I was unsettled and shaking because I thought someone was going to get hurt," she said.

Stephanie agrees something needs to be done to address this issue, but questions how law enforcement will determine who truly is a "spectator".

The new law is expected to go into effect the first week of May.

FOX 13 News spoke with new Tacoma Police Chief Avery Moore about his plans to address the issues the city is facing.