Following the death of Manuel Ellis while in Tacoma Police Custody, the city has been working to make changes to its police department.

Already, Tacoma Police committed to implementing all “8 can’t wait” policy goals. Now, Tacoma is talking about investing in police body cameras, however, this is not a new topic.

The idea has been in discussion in the city for about four years, and some community members say just talking about cameras is not enough.

“The question is when. What day will you have body cameras on every officer,” said Tisha.

Tisha is the Founder of Legally Black, which stands for 'brave lifted altruistic creative and keen,' an organization based in Tacoma working to welcome all people to fight for equality.

Tisha, and other members of the organization, asked to not include their last names.

The group says while Tacoma is talking about body cams, they still are not committing to when they will be on the streets.

“We want to move swiftly, but we also want to make sure we include all the processes that need happen so that we get the best body cam program in Tacoma,’ said Woodards.

Right now, the city has a draft for how the cameras would be used, however, that is not a final policy.

Woodards says they want to get input on this draft policy from not just city officials, but the Citizen Police Advisory Committee, and members of the community before making any decisions. 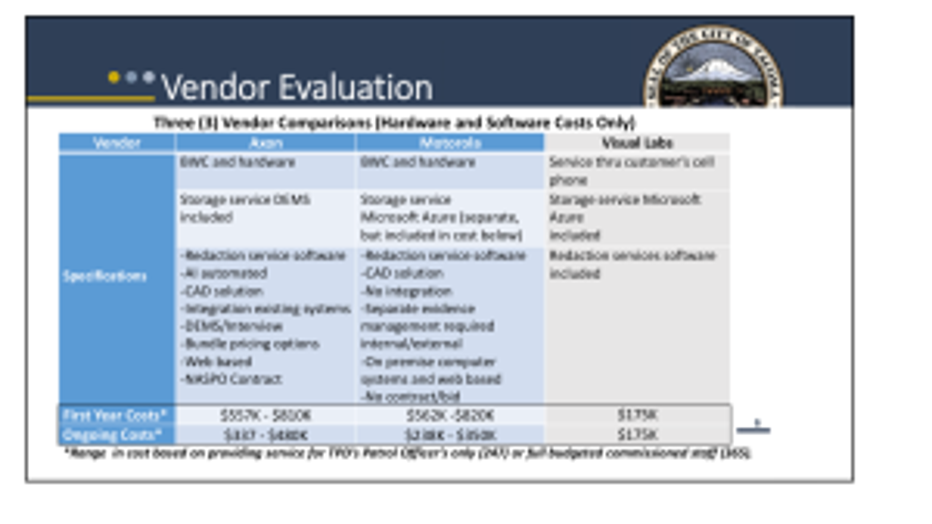 Woodards says they expect to have a specific timeline for when these cameras could be implemented by their July 7th meeting.