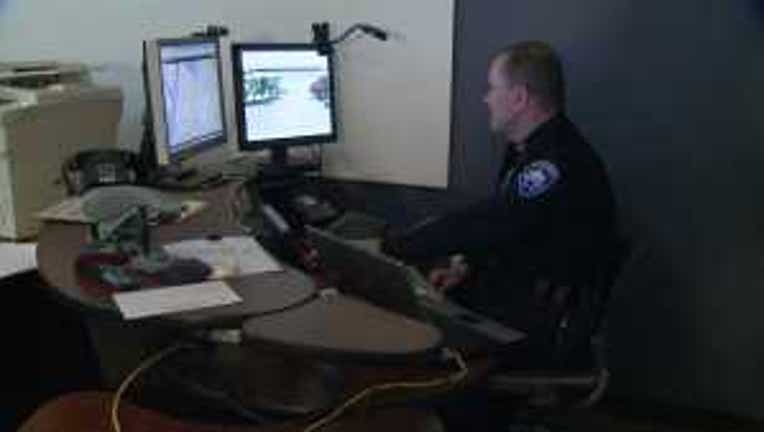 TACOMA -- Tacoma police soon will be using new, sophisticated software to try to predict and prevent five specific crimes -- everything from burglaries to motor theft.

Assistant  Police Chief Pete Cribbin said the software promises to predict with high probability where the next crime will occur.

“The beauty of this is it really brings it down, really tight, to a 500-square-foot box so it is very clear where you have to be to try to disrupt the activity,” he said.

It's a complex mathematical formula (a similar algorithm is used to predict the geographical patterns of an earthquake) that assigns a probability that a future event will occur based on past events.

Five  years of crime statistics have been stored and once the program begins, it will be updated every  three hours with real-time data.

So how is PREDPOL different from hot-spot policing?

Cops say a location is a hot spot when there is a pattern of crime in one area but it's still one step behind the criminals. This software is a leap into the future.

It also breaks down factors of a neighborhood on why one is more appealing to crooks than others.

“L.A. was using this in one of their divisions for burglaries and they saw a 14 percent decrease in their burglaries,” he said.

The program was paid for by a federal grant and Tacoma police hope to have it going in about two weeks.