KILLER WANTED IN TACOMA -- A disturbing double murder 15 years ago is still unsolved.

A teen girl and five-year-old boy -- gunned down on Thanksgiving night. Tacoma police have never stopped working the case and hope someone will finally come forward to help crack the case.

On Thanksgiving in 2002, a house on S. 75th St. in Tacoma was filled with family and friends.

“There were probably ten to 12 people in the actual room and then additional people upstairs, probably 20 to 25 people in the house,” said Tacoma Police Det. Brian Vold. “Best we can tell is he went right up into this close area, this window and fired right into the window and through the wall and they were seated just below the window.”

Detectives say after dinner, several of them gathered in the basement to watch TV and just after 10 p.m. -- someone took aim.

"A subject approached this window, the curtains were closed. The suspect proceeded to fire multiple shots through the window, into the wall, striking four people inside," said Det. Vold. 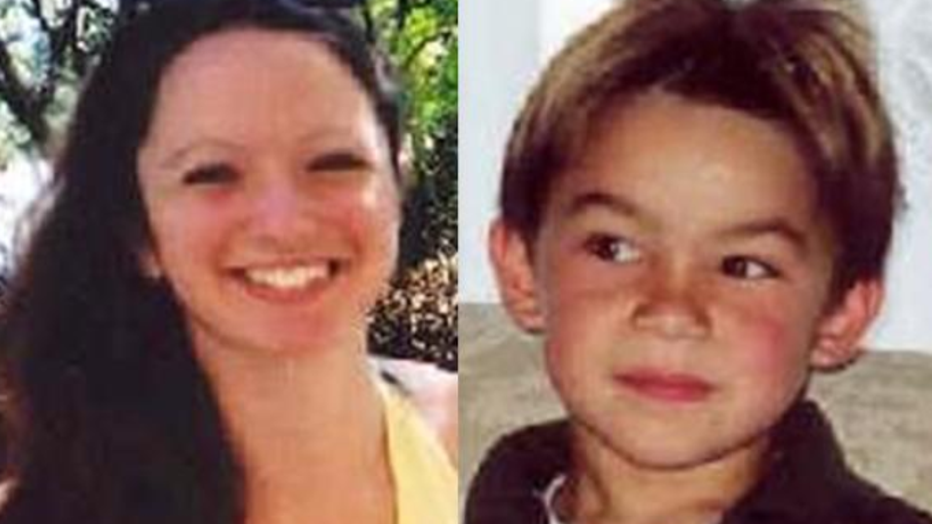 "The female who's deceased, her brother was friends of the family and he invited her down for Thanksgiving gathering and the five-year-old who died, this was his grandfather's house at the time of the incident."

After the shots were fired, one neighbor saw a man running away from the house.

"Witnesses saw a lone subject with dark hair and a puffy jacket run away from the window and run around to the corner of the house southbound on 'l' street,” said Det. Vold.

Another witness saw a suspicious truck racing down the street that detectives believe the gunman got into -- all of it made harder to see through the thick fog that rolled in that night.

Detectives say the truck was described as a brown to dark-colored ‘70s to late ‘80s Ford pickup truck with a white canopy and ‘FORD’ in white letters across the tailgate.

"What's most troubling about this is they didn't care who they shot as long as they sent the message,” said Det. Vold. “The person that may have been the ultimate goal was in the house, but that isn't the person they shot. They shot four innocent people who have no criminal background, no trouble in their life, they were just seated at the wrong place, at the wrong time."

Detectives don't know whether the truck was borrowed, or actually belonged to the suspect -- but it's unusual and they're hoping someone recognizes it.

Tacoma Police also hope anyone whose known anything about the case for all these years -- will finally break their silence.

"We want people to know that we're still working on this and if they have anything new, if they didn't come forward 15 years ago out of fear, or because they didn't think what they had was important, please call and talk to us,” said Ofc. Loretta Cool. “This is one we should never let go.”

Detectives know there are people who have the information they need to help solve this double murder. If it's you -- please, it's time to come forward. It will be anonymous -- you'll never have to give your name. Use the P3 Tips App to submit your information to Crime Stoppers, or at www.tpcrimestoppers.com, or call the hotline at 1-800-222-TIPS(8477).

You'll get a $1,000 cash reward if your information leads to an arrest.