On June 6, the suspect burglarized a 90-year-old woman’s home at the Tahoma Terrace Apartments on South Union Avenue by posing as a maintenance worker. He told the victim he was there there to sweep the patio, then entered her apartment and stole jewelry, cash, a cell phone and prescription medications, police said.

"We're worried that one of the citizens who he is stealing from may get hurt by being surprised someone is in their house," said officer Loretta Cool.

The suspect approached several other residents and told them he was there to service their air conditioning. He is believed to be responsible for similar incidents on July 16 at the Brookdale Allenmore Independent Living Facility on South Union Avenue, and on August 6 at the True Vine Apartments on South Mason Avenue in Tacoma. 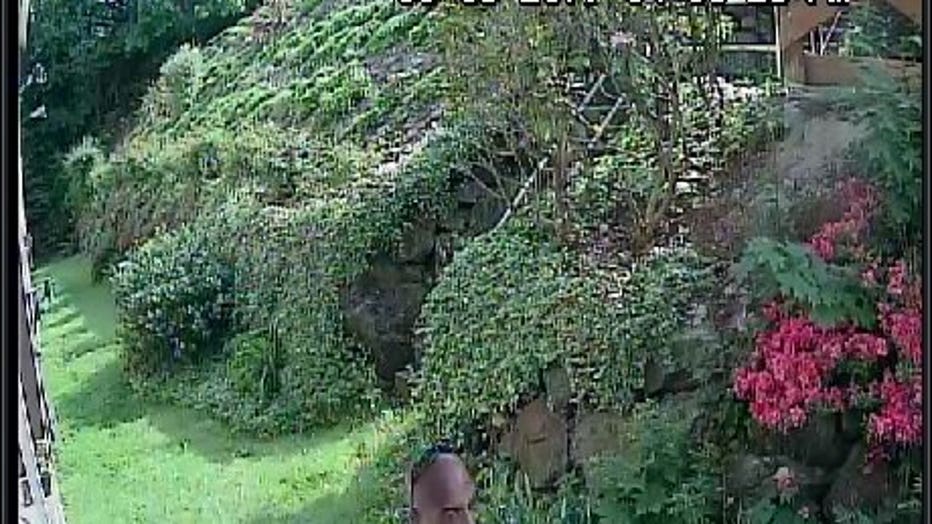 He appears to be in his 30s or 40s, approximately 6’ tall, medium build, bald and has a thick mustache. During one of the burglaries he was seen leaving in a black sedan. 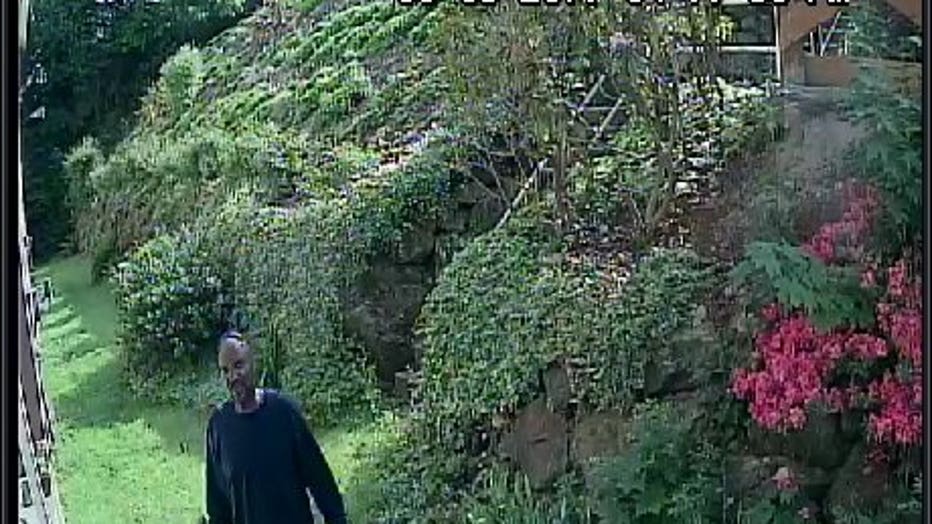 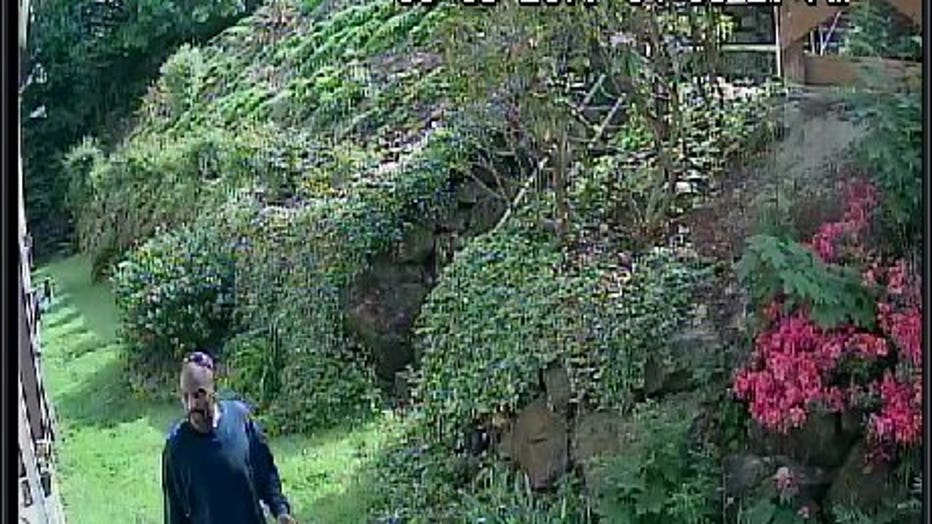