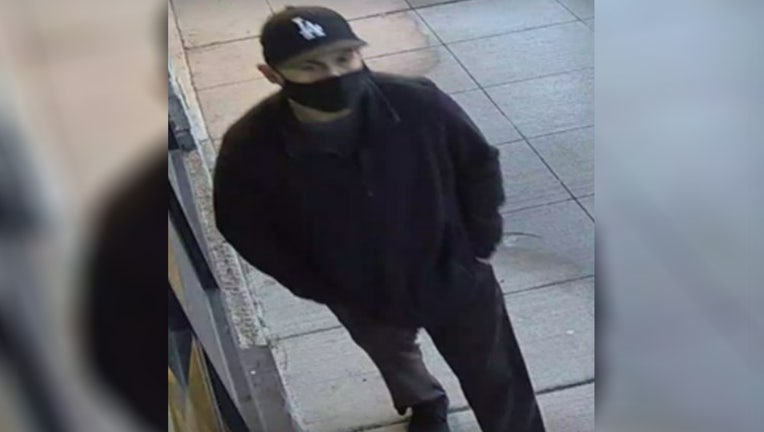 TACOMA, Wash. - Police are asking for the public's help in identifying a man who sexually assaulted a teenager in Tacoma on Tuesday.

According to the Tacoma Police Department (TPD), on Jan. 3, the suspect followed a 17-year-old girl as she was walking to school near the corner of Park Ave. S and S 37th St. This area is near Lincoln High School.

Authorities say the man grabbed her buttocks when he caught up to her.

According to Tacoma, Pierce County Crime Stoppers, anyone who provides police with information that leads to his arrest can receive up to $1,000.

Those with information are encouraged to contact the Crime Stoppers tip line at 1-800-222-8477.