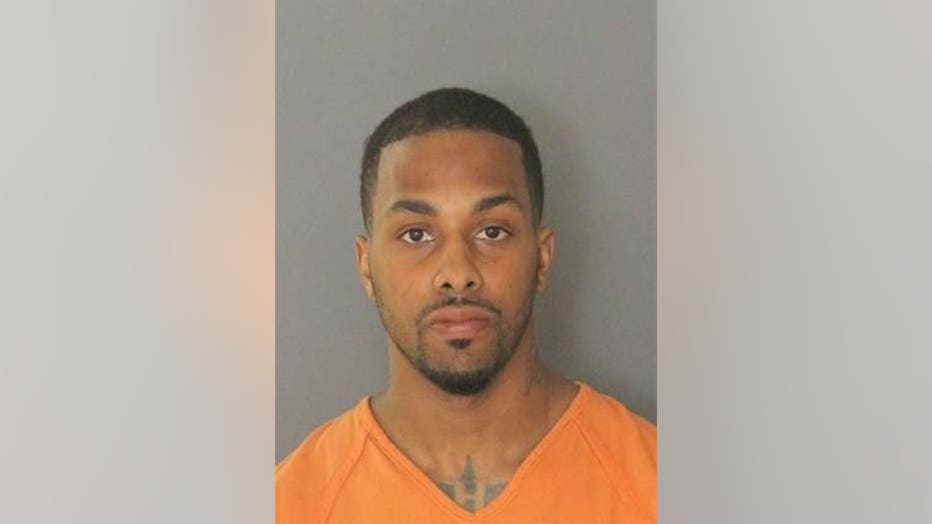 TACOMA, Wash. -- Tacoma Police say Perris-Karlton Daniell III turned himself into the Pierce County Jail at about 7 pm tonight.  He is accused in the homicide of a 24-year-old man in January.  https://q13fox.com/2018/01/17/police-24-year-old-man-shot-dead-after-suspects-break-into-tacoma-home/

Investigators said a woman called 911 around 2:30 a.m. Jan. 17, 2018 saying two people broke into her home near 6th and Steele and shot her boyfriend. The 24-year-old man was pronounced dead a short time later.

The woman and a 5-year-old child were not hurt.

At the time, police said they did not have a motive for the killing.