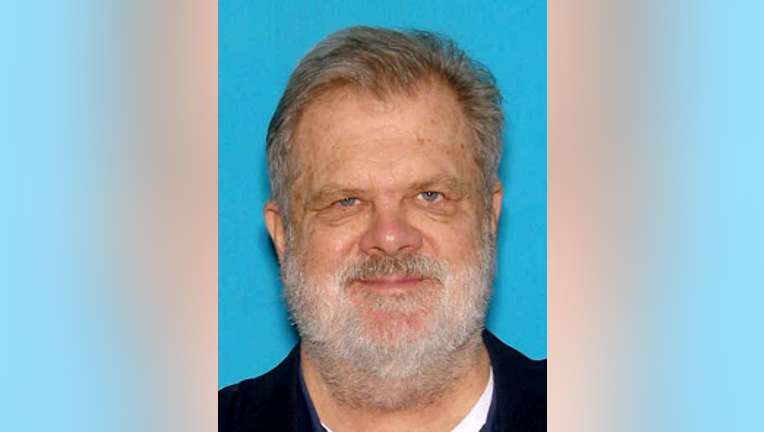 TACOMA -- Police want to find a Tacoma man with an outstanding felony warrant who is a person of interest in a recent death investigation.

Officers are looking for Donald F. Mansfield. Mansfield has an outstanding no-bail felony warrant in connection to an unrelated theft case. Now, police are hoping to talk to him about a body found on Nov. 1 in the 8800 block of Hosmer Avenue in Tacoma.

Mansfield's family has not  heard from him in some time, Tacoma police said.

If you know Mansfield's location or have seen his vehicle, call 911.