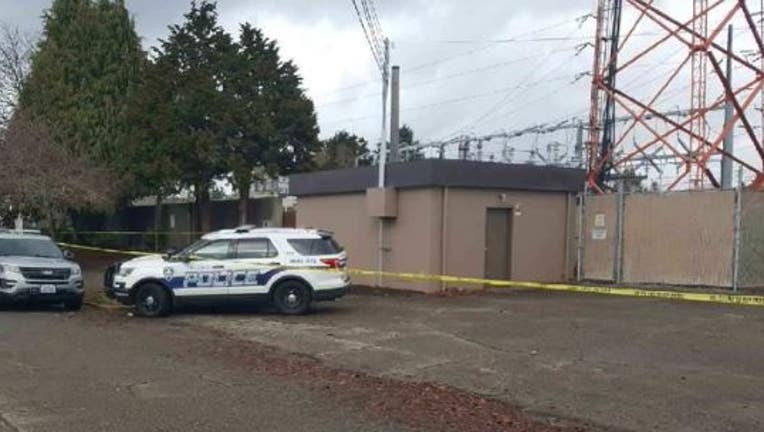 TACOMA, Wash. - Tacoma Police are investigating a homicide after a man was found dead in the 1100 block of S. Cushman Ave. This marks over 40 homicides in the city of Tacoma for 2022.

The Tacoma Fire Department responded to Cushman Ave. around 10:43 a.m. for reports of an "unresponsive subject." When they checked on him, they said the man was clearly dead and had most likely died several hours prior.

It's likely the man was shot, TPD said.

Police have not released any suspect or victim information.

Monday, Tacoma reached 34 homicides for the year. It ties the record for the most the city has seen, and there is still four months left in 2022.