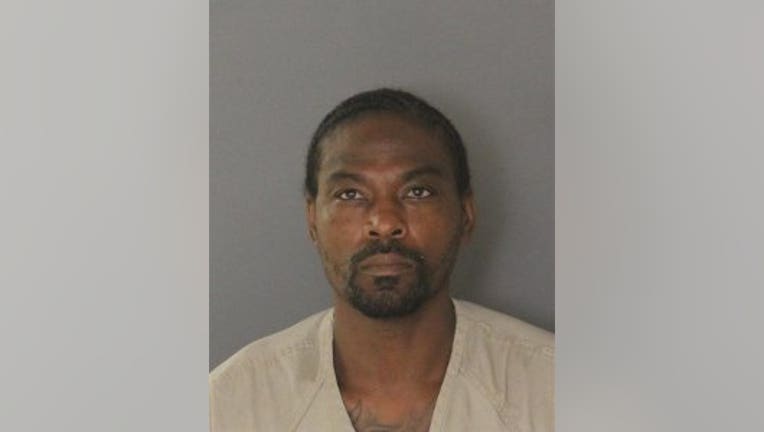 TACOMA, Wash. -- Police said Monday they have identified the suspect in a fatal stabbing last week as Demarco Parker, 46, and are seeking the public's help in locating him.

In addition, police said that after the stabbing, Parker got into a waiting vehicle and fled the area. And police identified the suspected getaway driver as Shelly Lynn Eberwein, 44. She was allegedly driving a white 2004 Toyota Avalon with Washington license plate BKV3114, registered to Eberwein. 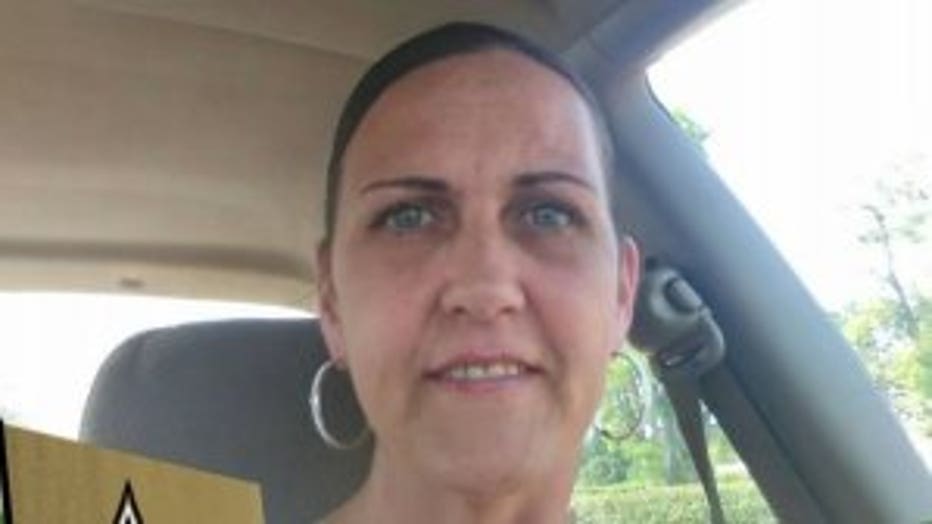 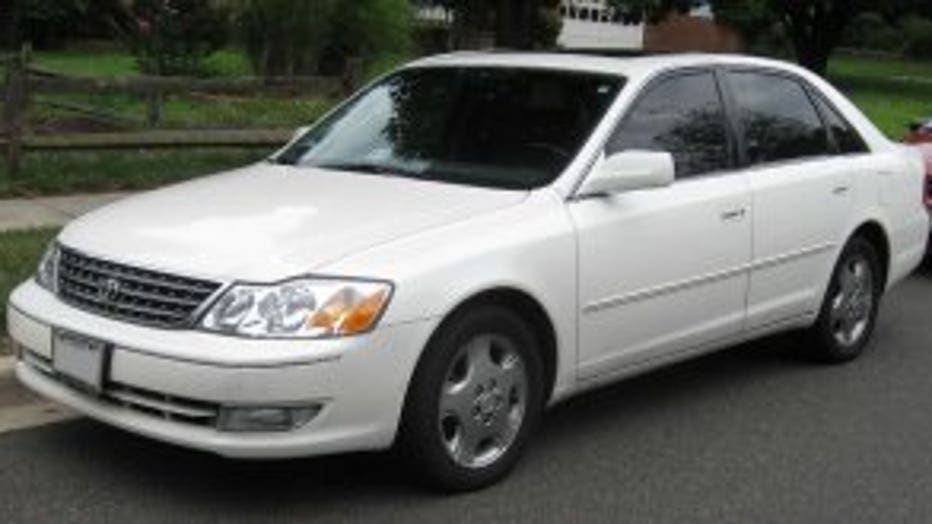 On Friday, Aug. 17, at 2:22 a.m., Tacoma police were called to a stabbing in the 2100 block of S. Sheridan Avenue in Tacoma. Officers found the victim, Deangelo Reese, 40, suffering from several stab wounds. He was rushed to the hospital, but died of his injuries.

Police said Reese was riding his bicycle in the area when he got into an argument with the suspect. The victim attempted to leave the area, but the suspect caught up to him and stabbed him several times. He then got into a waiting vehicle and fled.

Police said Parker is black, 6-foot, about 180 pounds, with multiple tattoos on his arms.

"Parker should be considered armed and dangerous," the police said in a news release.

If either person is seen, police ask that you call 911.