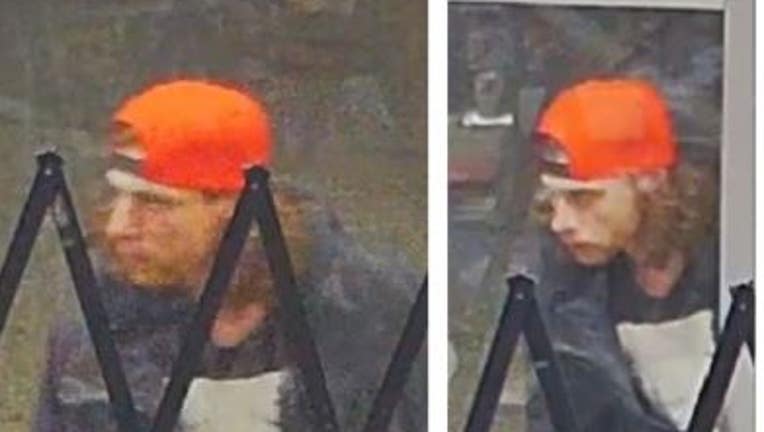 TACOMA, Wash. - Tacoma police are looking to identify a man they say is responsible for an arson that caused $5,000 worth of damage.

Police say on April 23, a man piled cardboard into a dumpster behind a building, lit it on fire and walked away.

He is described as a white man in his early to mid-20s, with a medium build, shoulder-length red, curly hair.

A $1,000 reward will be offered for information that leads to an arrest. If you recognize him, leave an anonymous tip with Crime Stoppers of Puget Sound at 1-800-222-TIPS.

The search for this suspect comes a day after a suspected serial arsonist was arrested in Tacoma.

Tacoma's crime numbers show the city is seeing a massive increase in arsons. According to the data, there is a 100% increase in this year's numbers compared to the same time period as last year.

Numbers show there have been 108 arsons reported in the city between Jan 1 and April 24 of 2022. For the same time period last year, there were 54 arsons.

The suspect arrested on May 2 was booked into jail for investigation of first-degree arson and two counts of second-degree arson.

Police said the suspect is a serial arsonist.

"The reports indicate that the defendant has multiple prior arrests for arson in the downtown area. One report states, "The fact that his fires have not killed anybody is more luck at this point than anything that law enforcement or TFD (Tacoma Fire Department) have been able to do. Whenever Kibathi gets out of jail he goes on arson sprees and lights multiple dumpsters and other items on fire."

Detectives also said they found a checkbook belonging to the victim of a fatal fire on Dec. 31, 2021 in Ramey’s truck. 83-year-old James Elliot died of asphyxia in the fire at his home on Rosemount Way.

At the time, the Rosemount fire's cause was determined to be electrical, but the cause remains under investigation.

Ramey has not officially been linked to that deadly fire, but it did happen in the same area where the January string of arsons happened. 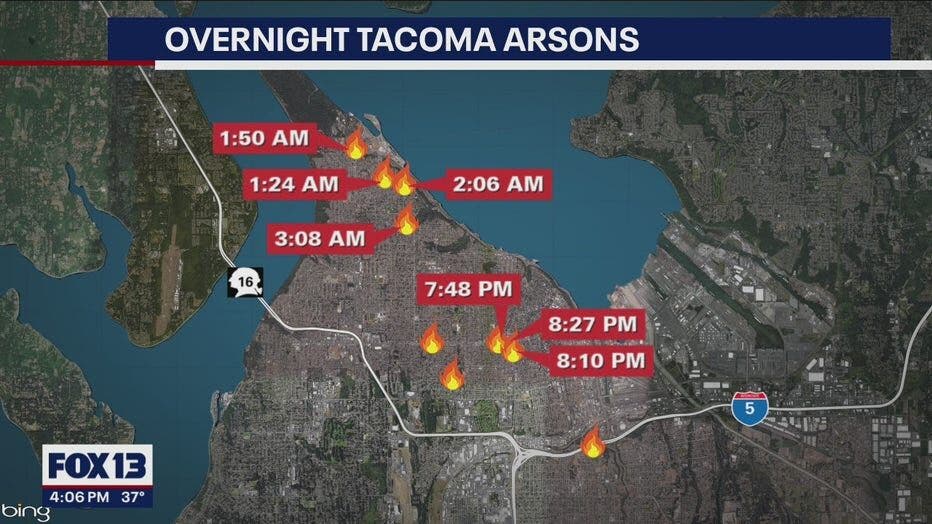