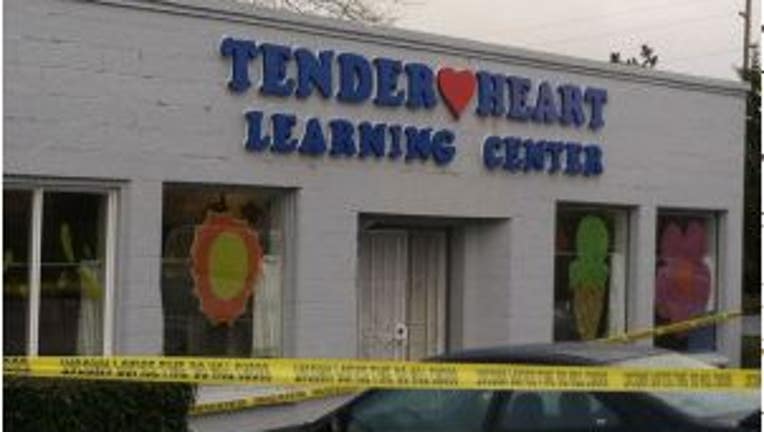 TACOMA -- Tacoma police say they have arrested a man accused of brutally attacking a woman as she opened a daycare center. Detectives say it happened shortly after 6:30 a.m. Monday, when the woman was opening the 'Tender Heart Learning Center' on Pacific Ave. S., near 'Charlotte's Blueberry Park' in south Tacoma. Police say the man followed her to the front door as she was opening it, saying he wanted to enroll his child in the daycare. She let him in, where police say he attacked her, and took off running when it was over. 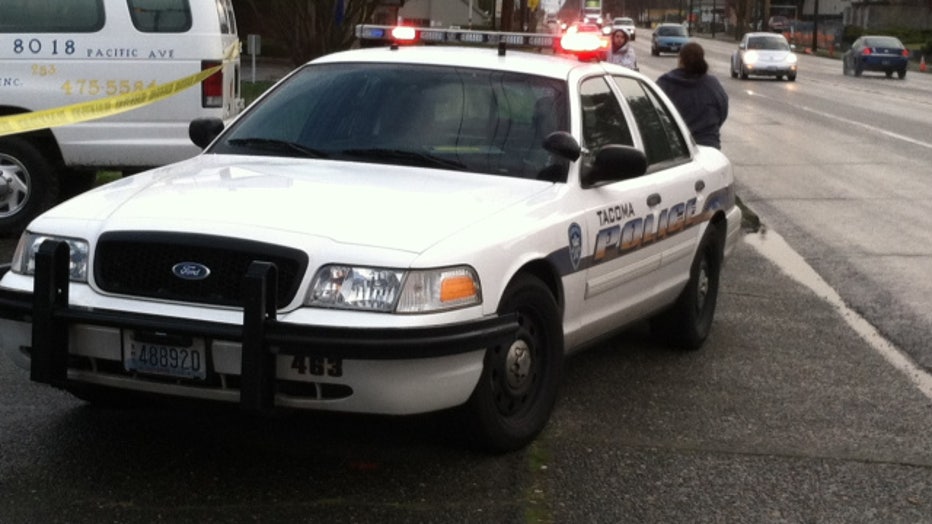 Detectives say the woman was badly hurt and taken to the hospital. Police had K9 units looking for the accused attacker in the area, but could not track him down. On Monday night, Tacoma police say they were able to identify a suspect who they took into custody. Here is a description of the suspect:

If you have any information about his crime, or the accused attacker behind it, call 911 immediately, --OR-- Call in an anonymous tip to: CRIME STOPPERS: 1-800-222-TIPS You must call the Crime Stoppers hotline with your tip to be eligible to receive a cash reward for information leading to a fugitive’s arrest. CLICK HERE for information on how to TEXT A TIP to Crime Stoppers 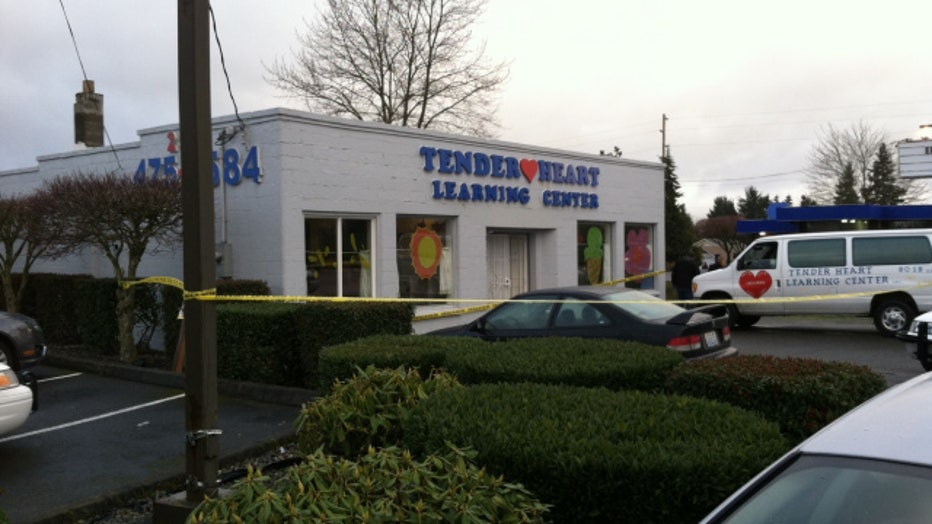