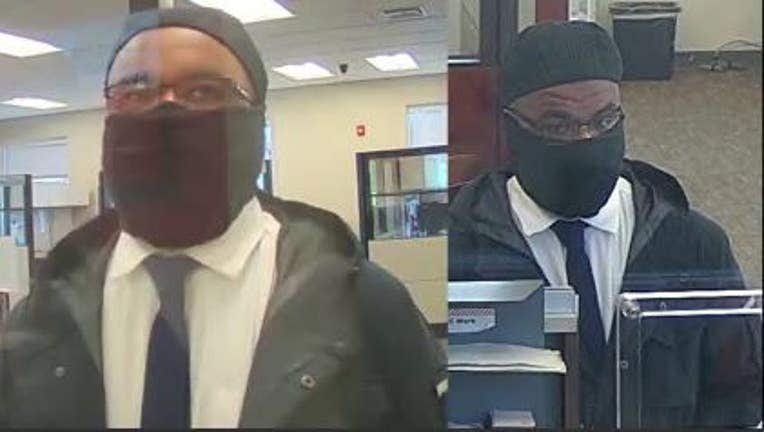 In one of the robberies, Taylor allegedly gave the teller a note that read, "THIS IS A ROBBERY REMEMBER EMPLOYEE TRAINING FOLLOW MY INSTRUCTIONS AND DO NOT RESIST PUT ALL OF THE 100'S AND 50'S FROM EACH DRAWER IN ENVELOPES AND THERE WILL BE NO TROUBLE BE CASUAL AND SMILE AND ACT QUICKLY - 60 SECONDS NO SILENT ALARMS NO POLICE NO LOCKED DOORS NO BAIT MONEY NO TRACERS NO TRACKERS NO INK PACKS NO DYE PACKS NO SIGNALS NO SHOUTING".

Detectives were able to get a break in the case when a witness called in a tip to Crime Stoppers, saying they saw the man walk out of the bank, go behind Bartell Drugs and take off his hat, mask and glasses. The witness also saw him get into the back seat of a white Hyundai Iconic.

The witness provided the license plate number to police. Detectives researched the white Hyundai and found that it was registered to Flexdrive, which is an app-based car leasing company that Lyft drivers use.

After obtaining information from the company through a search warrant, detectives were able to see that the car had gone to the Bridgeview Apartment complex for both a pickup and delivery on the day of one of the robberies.

Taylor was arrested on Oct. 11 at his apartment.

When interviewed by detectives, he did not admit to the robberies but told police he hasn’t been able to work because of an injury and has been having financial hardships, even though he has been allowed to live in his apartment rent-free.

Taylor is Washington's Most Wanted capture #1,230. 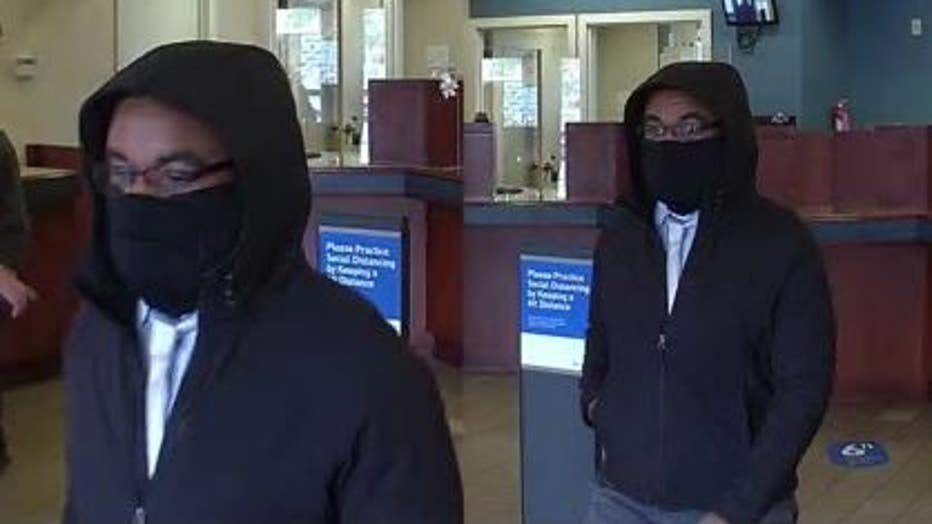