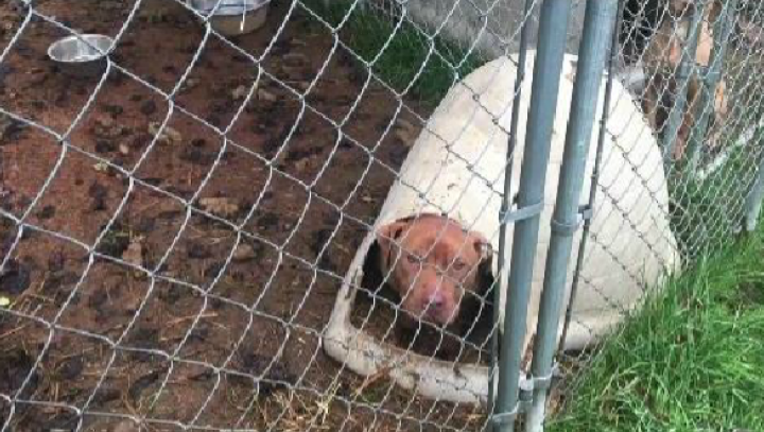 TACOMA, Wash. - A Tacoma man who's had more than 100 dogs seized from his property over the past 14 months was arrested again Wednesday evening after authorities took 23 more dogs.

Deputies found 23 dogs in the 9000 block of Portland Ave E just before 5 p.m. Wednesday. One of the dogs is receiving emergency medical treatment, authorities said.

RELATED: Owner of 49 dogs rescued from suspected Tacoma dogfighting ring won’t get them back, judge rules 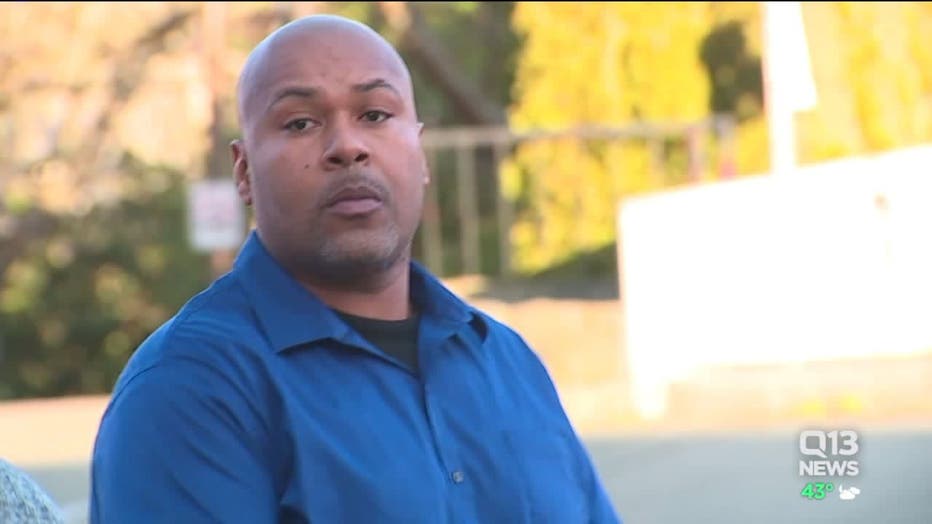 The first time investigators removed dogs from his property, they found paraphernalia associated with dogfighting and breeding at the home, including medications, syringes, first-aid supplies and training tools.

Givens has maintained his innocence and tried in January to get the dogs back, but a judge refused his request and said he couldn't prove that he could keep the animals safe.

Givens appeared in Pierce County court Thursday. A judge set his bail at $150,000, and he's not allowed to own or breed dogs if he posts bond.