TACOMA, Wash. - A Tacoma man says the vandal who destroyed his Halloween decorations came back to apologize, but left before the police showed up.

Alex McKenize said he still wants to press charges against the man, who was caught on surveillance camera vandalizing the decorations last weekend. 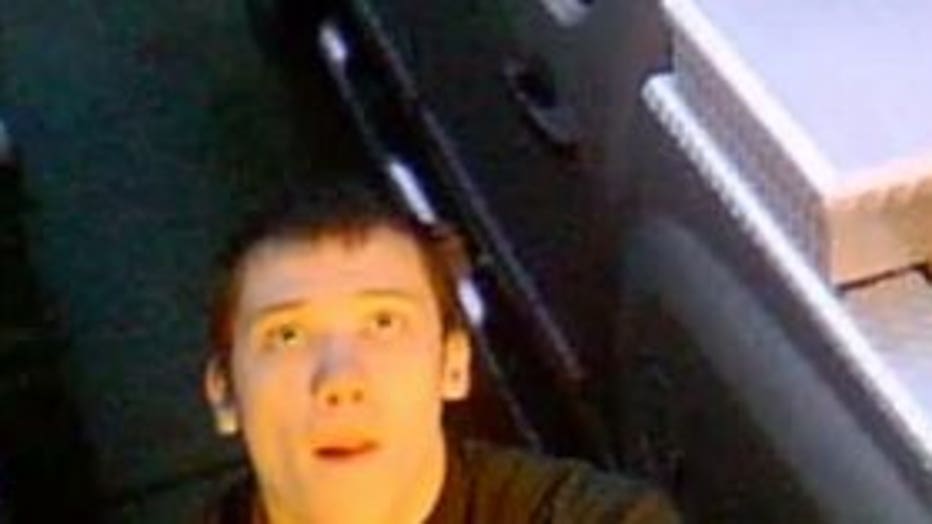 McKenzie said the man dislikes Halloween for religious reasons, and said he's worried about the man being on the loose Wednesday.

“I’ve seen him with posters that say "Halloween is hellfire," McKenzie said. "So he definitely doesn’t like the holidays, but I think he has some mental issues. So the cops definitely need to talk to this guy.”