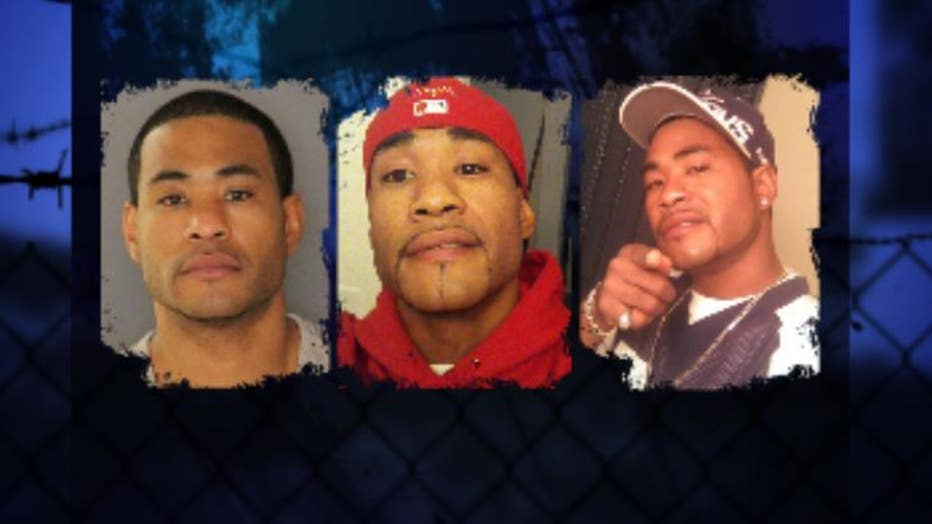 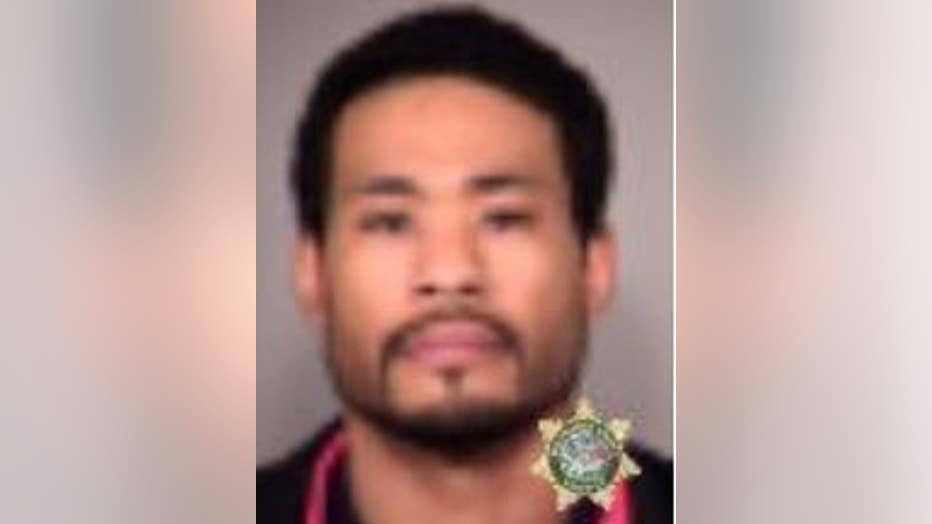 SENTENCING UPDATE August 9, 2016 --
Raphael Smith pleaded guilty to Murder 2 with a firearm enhancement on Tuesday for shooting and killing Kevin Young in 2014.

He was sentenced to 250 months in prison.

The co-defendants in the case,  Marcus Boykin and Brandi Rye, also pleaded guilty to Murder 2, but with no enhancements.

Their sentencing is set for September 16th.

CAPTURE UPDATE December 9, 2014 --
Raphael Smith's bail was set at $1 million on Tuesday for this murder charge, and another $50,000 on his bail jumping charge

The task force says it was Crime Stoppers tips from Washington's Most Wanted viewers that led to his capture.

Marshals say he was caught while using another man's ID while applying for work at a temp agency.

This week, family of the man Raphael Smith is accused of killing, Kevin Young, met with us at the motel where his cousin was gunned down.

"It's very hard coming here. I just want to open this door and see him.”

This was the first time Jonathan Young has been to the Tacoma motel where his cousin was shot to death in August.

"Right now I got goose bumps and I'm shaking,” said Young. “It feels like his spirit's here wanting me to do this to try and catch the guy that did this.”

Kevin Young was 41 years old when detectives say Raphael Smith and another man entered the room with a shotgun and demanded cash, then shot him.

"I wish I could open that door and see him and think this is a big dream, but it's not, it's reality."

Kevin left behind a son and family who loved him. He'd worked as a fisherman in Alaska, but was struggling in his personal life. "Apparently he didn't have a place to live at the time. He was living in and out of motels or on somebody's couch, and that's all we know."

Jonathon just wants justice for his cousin. "I just wish I could reach out and grab the guy and pull him and hold him until the cops get him.”

Tacoma police say Smith and the other accused killer were sent to the hotel to rob Young, by a woman who knew Kevin's girlfriend. Smith is the only suspect still wanted.

If you know where Tacoma police can find him, call an anonymous tip into:

Click here for information on how to text a tip to Crime Stoppers. 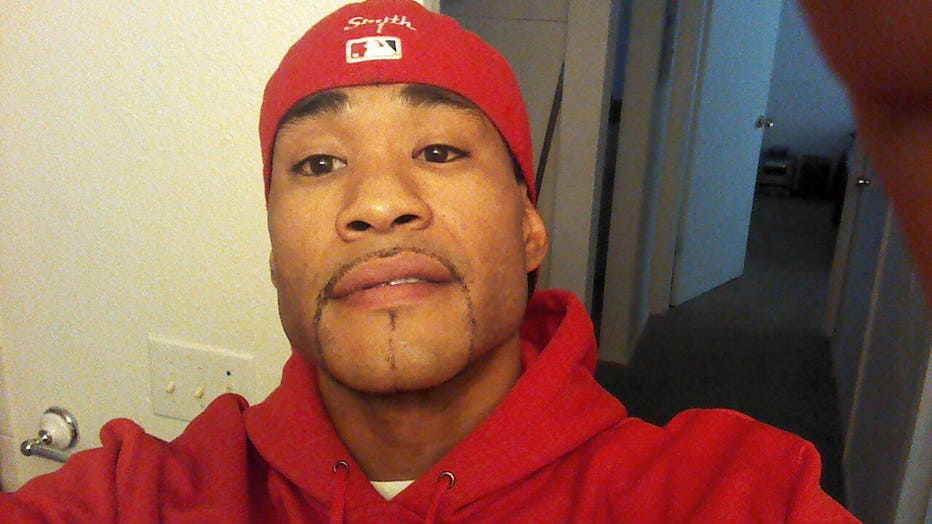 Raphael Smith and three other suspects are accused of robbing and killing a man with a shotgun at a motel on Aug. 21st.

The other three suspects are in custody.

If you know where Tacoma police can find him, call an anonymous tip into:

Click here for information on how to text a tip to Crime Stoppers. 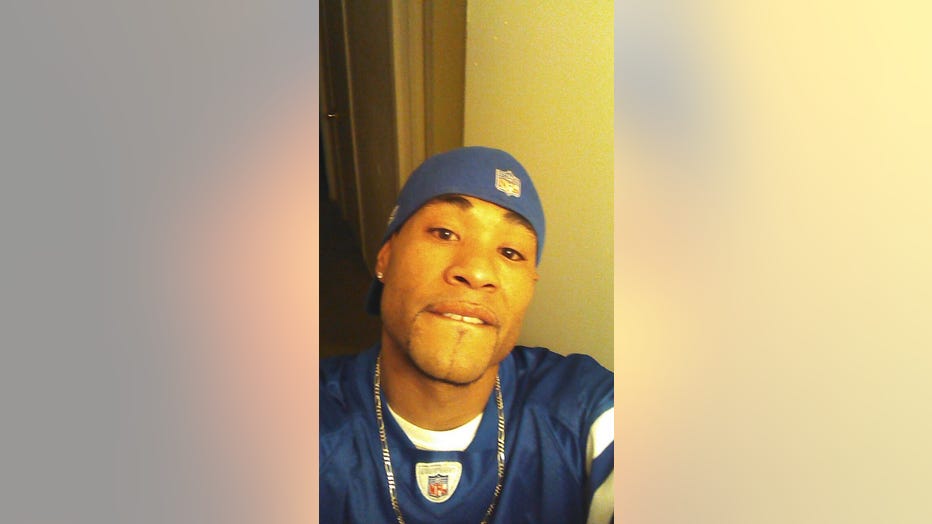 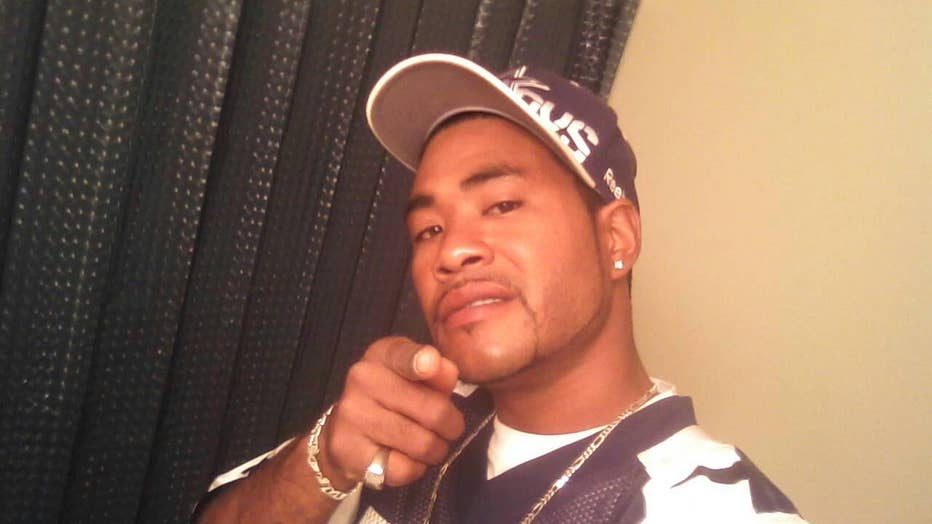