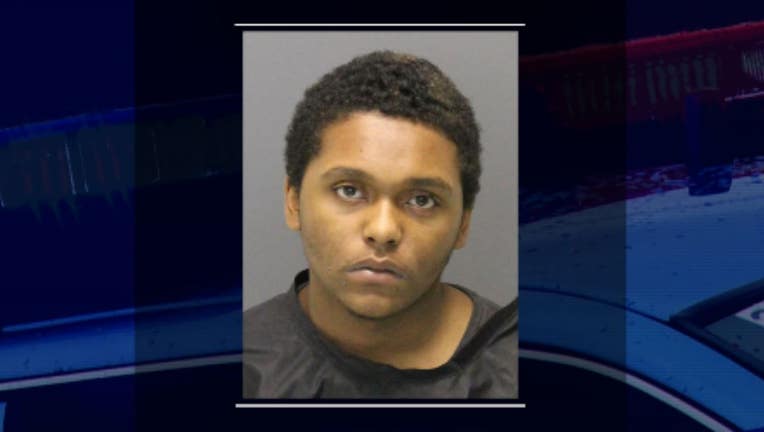 TACOMA, WA – October 12, 2016 Alexander Kitt, 24, Jermohnn Gore, 17, and Clifford Krentkowski, 18, were sentenced today for the murder of Brandon Morris, 19.  Gore, the one who fired the fatal shot, was sentenced to 82 years in prison. Kitt received 84 years, and Krentkowski was sentenced to 25 years in prison. “This was a challenging trial and another success for our gang unit,” said Prosecutor Mark Lindquist. “Deputy Prosecutors Jesse Williams and Gregory Greer did good work on this case. They achieved justice for the victim and made our community safer.”

The trial was plagued by threats and pictures and video of witnesses turning up on Facebook. The judge in the case eventually ordered extra security outside the courtroom and some cell phones were confiscated.

On the afternoon of May 1, 2015, the defendants were riding in a car in the area of South 45th Street and South Puget Sound Avenue. They spotted suspected rivals standing next to a convenience store. The defendants began shooting from the car as the driver turned down an alley. Morris was shot once in the head while standing with four friends outside of an apartment building adjacent to the alley. Morris and his friends were not in a gang, and detectives believe they were not the intended targets.

Prosecutors say Gore fired the fatal shot but that Kitt also fired shots. Krentkowski was holding an assault rifle but did not fire.

FUGITIVE WANTED IN TACOMA June 24, 2015 --
Police are asking for your help finding the last of six suspects accused of killing a 19-year-old man simply for being in the wrong place at the wrong time.

“We want him bad. This is not someone we want out on the street. This isn’t his first experience with weapons. He had another incident in 2013 with a gun, a drive by shooting," said Officer Shelbie Boyd with Tacoma Police.

At the time of the shooting, Morris and several friends had just left a nearby convenience store after buying candy. Multiple shots were fired at the group of friends from a SUV. Morris was struck in the head and died from his wounds. 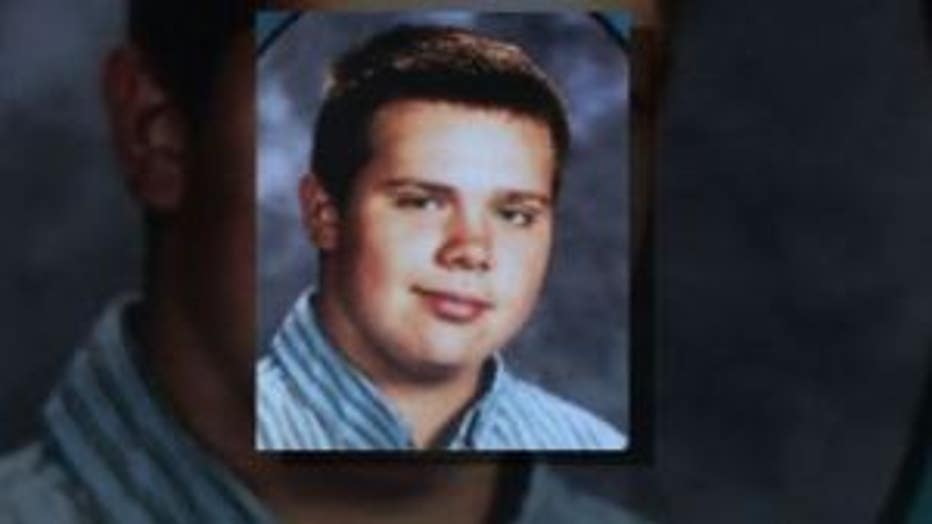 “I don’t know why people don’t value life that they have to go around just shooting, just random shooting,” said Elladell.

“We believe he’s still local but at this point we don’t know where he is," said Officer Boyd.

If you can tell Tacoma Police how to find Clifford Krentkowski, call an anonymous tip into:
CRIME STOPPERS: 1-800-222-TIPS