TACOMA - If you walked into the Emerald Queen Casino Saturday night, it would have seemed as though you are walking back in time.  The showroom was transformed with timeless details including a vintage firetruck to complete the decor for Winter Blaze, the Tacoma Firefighter's 120th annual ball.  "This is our 1919 La France. It is an original Tacoma Fire Engine," said Lt. Alex Wilsie with IAFF Local 31.  Each fire station designed a mini Fire Hydrant art decoration as part of a contest. The Tacoma Fire Garage won by creating a working hydrant that used real water. 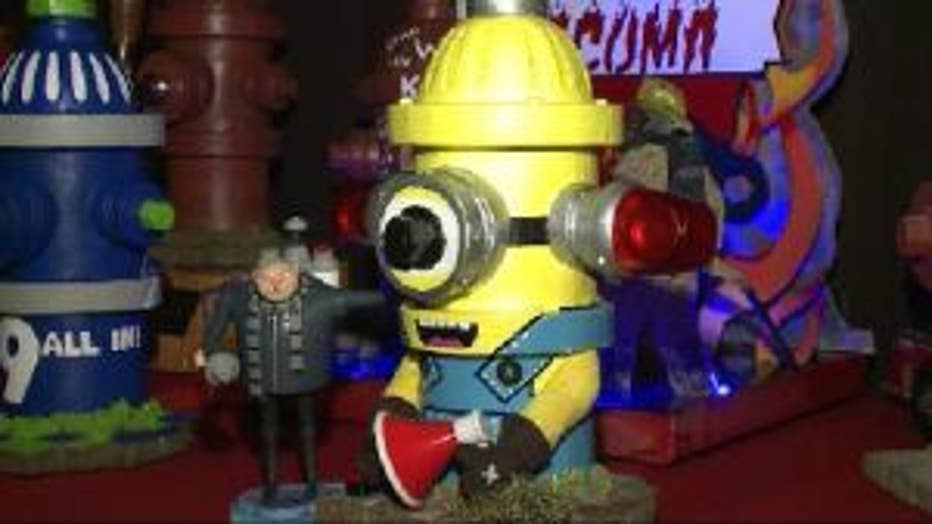 The hundreds who attended the event organized by Lt. Dean Miller and his crew were actually helping kids with cancer have a brighter future.  They raised roughly $25,000 for 'The Goodtimes Project' through silent and live auctions.  The non-profit organization is committed to assisting families affected by pediatric cancer.  Camp Goodtimes is a summer camp located on Vashon Island. 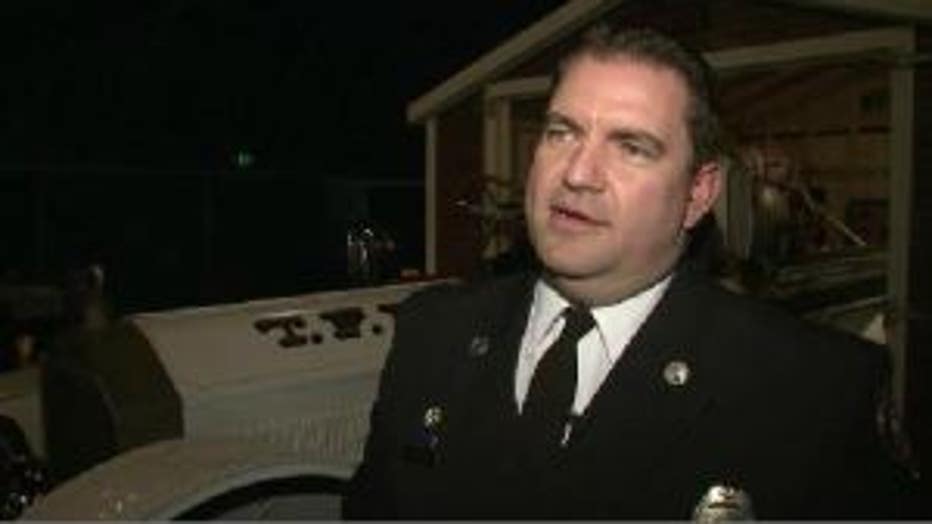 he past 30 years, the no-cost pediatric oncology camp for patients and siblings welcomed over 240 campers a year from Alaska and Western Washington for two weeks of traditional summer camp as well as a week long kayak trip put on by a dedicated staff of 200 volunteers and two paid employees.    "100% of these proceeds go to this project. It gives these kids with cancer a chance to be like normal kids during summer time," said. Lt. Wilsie

Crime Stoppers of Tacoma-Pierce County and TAPCO Credit Union were among the sponsors along with the Emerald Queen Casino who donated the event space and dinner.

If you would like to donate to help the kids, you can get more information at:  http://www.thegoodtimesproject.org/