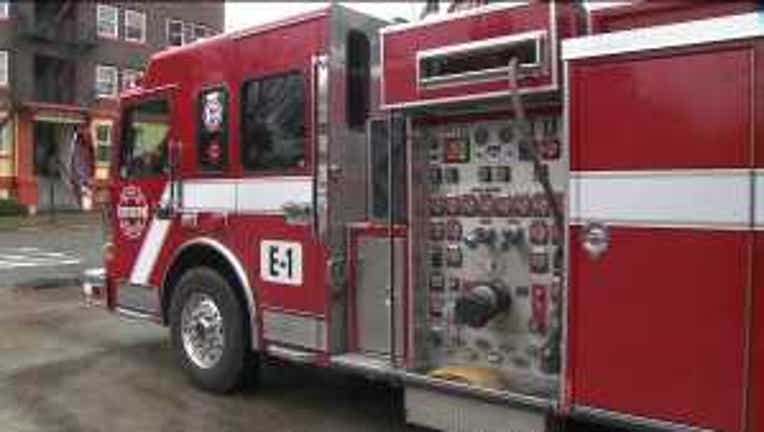 TACOMA -- Cutbacks within the Tacoma Fire Department forced city leaders to make tough decisions earlier this month, and three fire engines will soon be pulled off the streets.

They will be replaced with dressed-up trucks the fire department calls "squad units."

Tacoma residents will see these trucks at emergencies ranging from simple medical calls to multiple structure fires. The only thing missing with these smaller units are the water, hoses and higher costs.

Area residents have mixed opinions about the new fleet.  But by placing these vehicles on the streets this January, the department is able to save in other areas.

"We certainly could have had complete station closures and there was a possibility of layoffs,” Davis said.

"We are going to continue to respond every day, 24/7 to the citizens," Davis said. "We're here to take care of you.”