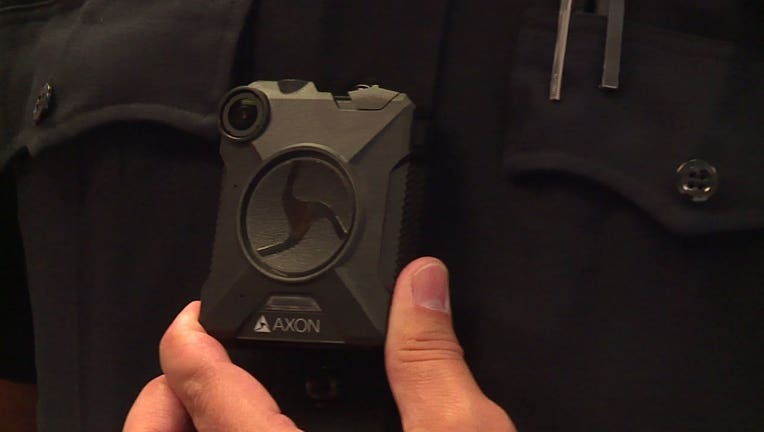 TACOMA, Wash. - A Tacoma, Washington, police lieutenant in charge when officers responded to Pierce County Sheriff Ed Troyer’s altercation with a Black newspaper carrier has been disciplined for his and other officers’ failures to turn on their body cameras.

Newly-released records show Lt. Robert G. Stark was given a letter of reprimand in May following an internal investigation which found he arrived at the scene of a call for service, failed to activate his body camera and did not ensure officers on scene had theirs activated, The Seattle Times reported.

"As a leader, you are expected to demonstrate adherence to Department policies and procedures," said Stark’s reprimand, signed by interim police Chief Mike Ake.

The investigation exonerated four other officers who responded to Troyer’s Jan. 27 emergency call although they admitted to forgetting to wear, or correctly turn on, their body cameras during the call, records show. All of them fell under a grace period from discipline for any officer who broke the new policy after receiving their cameras, an internal affairs lieutenant found.

During the January incident, Troyer in his SUV followed newspaper carrier Sedrick Altheimer and at some point called in a large police response, telling an emergency dispatcher that Altheimer was threatening to kill him.

Altheimer, 25, contends Troyer racially profiled him and lied about being threatened. He’s filed a $5 million claim against Pierce County.