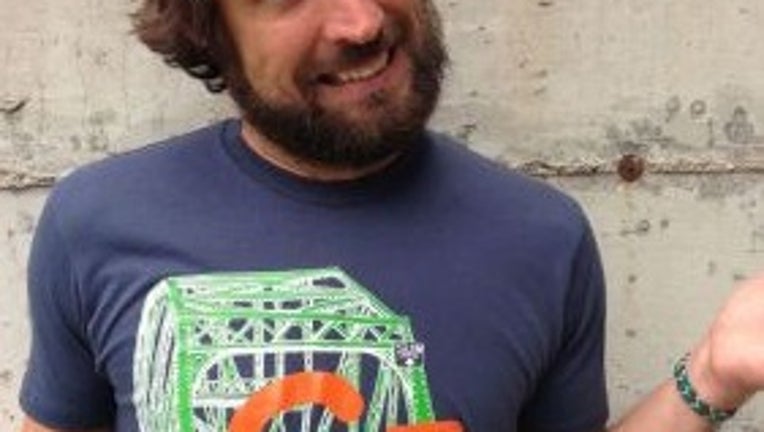 MOUNT VERNON -- The I-5 bridge collapse in Skagit County sparked creativity in one local T-shirt maker.

Slow Loris Shirts founder Jessica Lynch posted on the company's website one day after last Thursday's collapse "we felt compelled to alter our Skagit Truss Bridge shirt a wee bit to honor its 'functionally obsolete' status. We're also celebrating that no one was hurt, and how ridiculous a C- score is."

The company had a Skagit River Bridge shirt for sale prior to the collapse.

When the bridge collapsed, the company decided to make the new shirt with the C- on it for the 10 or so people who might ask for them, but the company has already gotten more than 200 requests, Lynch told KUOW radio on Tuesday.

"It affects all of us who live here and just want to go to Costco. It's a big deal having all these people drive through. It was an idea to put a smile on our faces when we're sitting in a traffic jam," said Lynch.

Slow Loris Shirts has been in business since 1997.