In an event kicked off by a goofy commercial about a cowboy that's tired of bossing people around, T-Mobile announced it is ending service contracts, launching its LTE network and will start selling the iPhone 5 next month.

T-Mobile said it will no longer offer annual contracts to consumers, and instead charge users month to month. 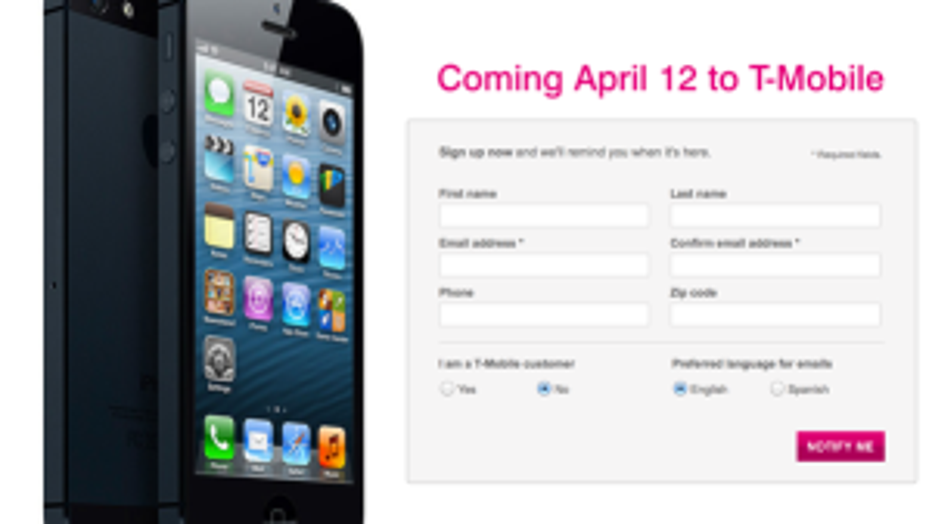 T-Mobile introduced the new Simple Choice Plan, which includes unlimited talk, text and data with up to 500 megabytes of high-speed data. The company will charge $50 a month for one line, $30 for a second line and $10 for additional lines after that.

After explaining the plan, Legere reiterated that because customers won't be tied to a service contract, "if we suck this month, drop us," the animated CEO said.