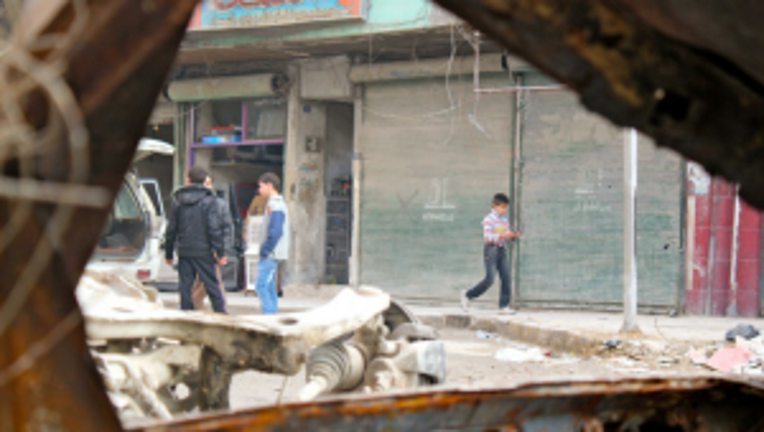 DAMASCUS, Syria -- Hell came to Damascus months ago. It's loud and scary in Syria's capital. But now, this week, something seems different.

It feels worse. And that makes Leena feel better.

The Damascus resident, who sides with the rebellion, says it means the forces fighting to oust President Bashar al-Assad are winning.

"The rebels are winning, can you see?" she insisted during a Skype call Wednesday. "The regime feels threatened. They are scared. You can feel it here. It's so tense."

Leena, a former teacher in her 30s, told CNN that she's hearing more helicopters hovering over her home this week. Traffic near the presidential palace is more hectic. Checkpoints are more intense. Blink, she said, and the price of gas goes higher.

But the chaos, the uncertainty and booms of shells landing that keep her awake at night, now fill her with hope.

Damascus is the seat of al-Assad's power. Rebel forces seem to be fighting harder than ever in the capital and, according to analysts and on-the-ground observers like Leena, al-Assad is acting like a boxer who fears his own knock-out is coming.