OKLAHOMA CITY -- Health officials are warning lake goers about a deadly amoeba that killed an Oklahoma swimmer this week. 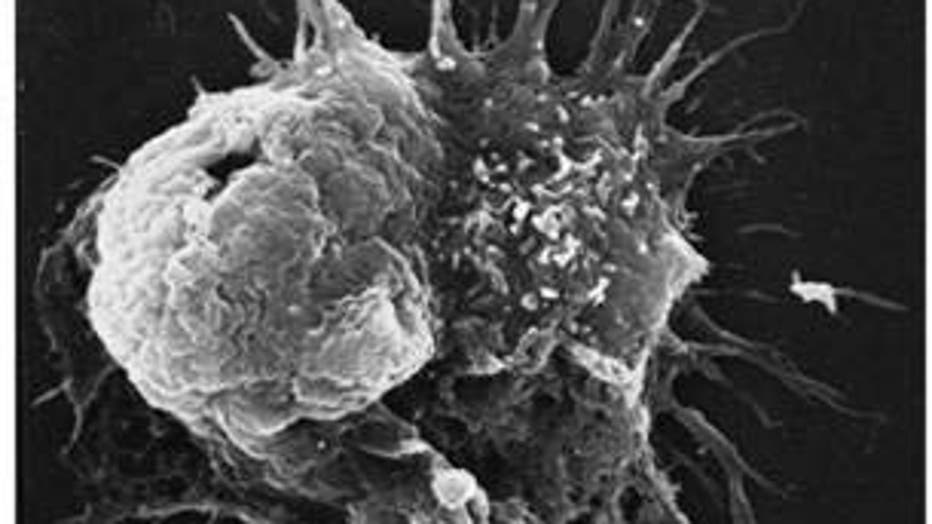 Officials with the Oklahoma Department of Health say a person was hospitalized after swimming in Lake Murray last week. Tragically, the victim died on Wednesday at an Oklahoma City hospital.

Authorities say the victim died after contracting primary amoebic meningoencephalitis, which is an infection of the brain by an amoeba.

The Naegleria fowleri amoeba are often found in warm bodies of fresh water, including lakes and rivers.

Experts say swimmers should take precautions to keep water out of their nose when swimming in unchlorinated bodies of water. 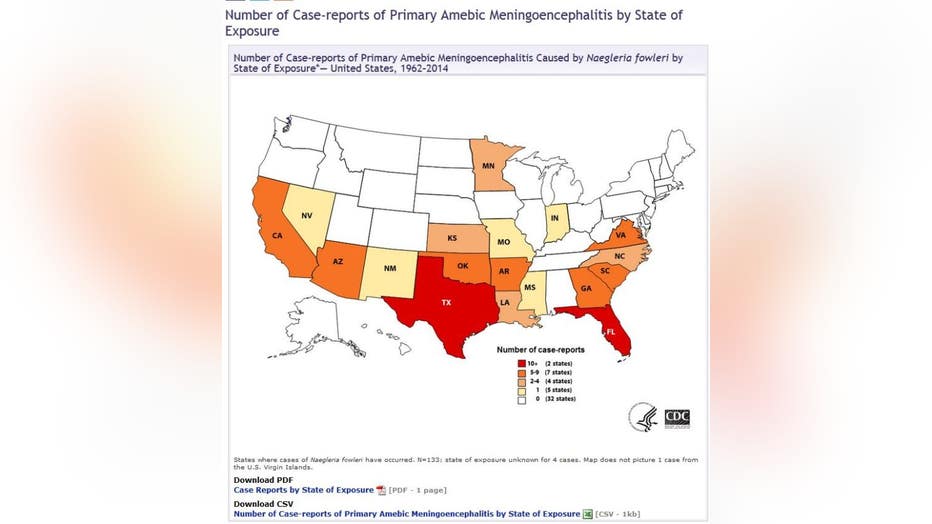