RICHMOND, Va. -- Rusty, the three-legged dog, is about to get a new lease on life.

One week ago, Richmond Animal Control officers found Rusty tied-up outside an abandoned home in east Richmond. He was suffering from a gruesome injury. 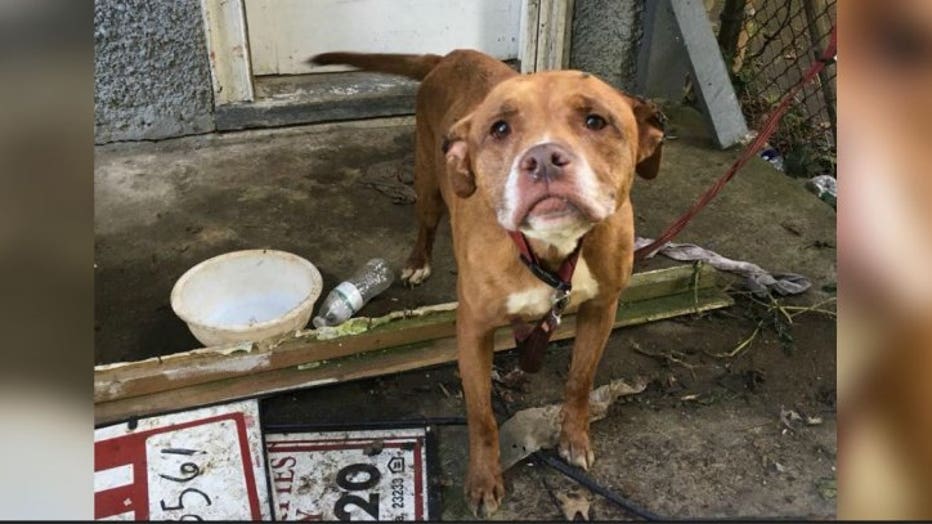 "We don't know what happened. It was an injury of some kind that had never been treated," Richmond Animal Care and Control director Christie Chipps Peters said. "The leg had essentially rotted off, and the only thing that was holding it on was the bone. All the flesh was essentially dead and rotted."

As he heals, those Richmond Animal Care and Control officers are working to piece together what they can of his past life.

They believe he was recently abandoned by his owner.

"He was neutered, which is unique. It makes us think he obviously was someone's dog," Peters said. "That's why we are asking the public to help find who that person might be."

Peters said despite his traumatic injury and eventual leg amputation, Rusty appears to have a cheerful attitude.

"Some of the dogs who have seen, or some of the animals, doesn't even have to be dogs, that have seen the worst, it's like they know. It's like they appreciate life so much more because they've seen so many bad things," she said. "He is the sweetest dog ever." 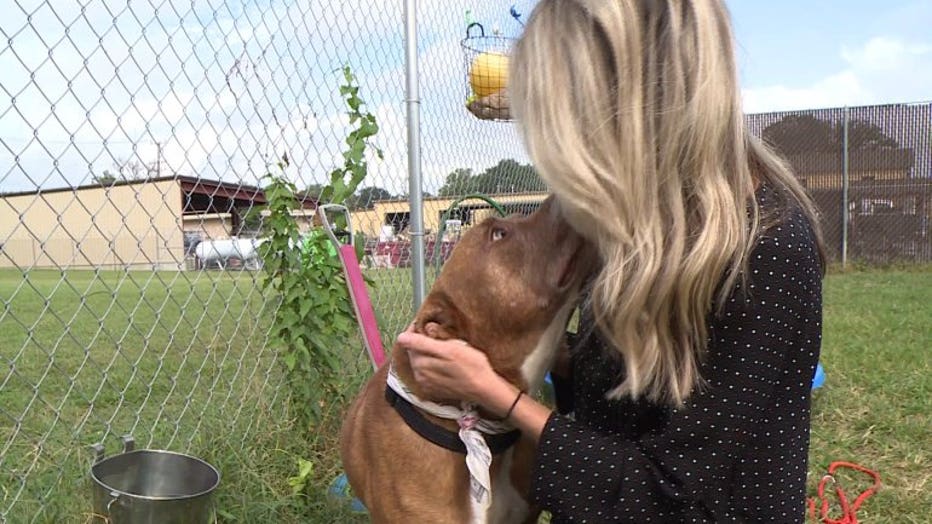 A $1,000 reward is now being offered for information that leads to the person responsible for Rusty's leg injuries. Richmond Animal Care and Control is be reached at 804-646-5584.

Rusty will be off what is called "stray hold" on Friday, and available for adoption after on October 12th.  Chipps Peters said they want to find a loving home for Rusty after what he has been through.