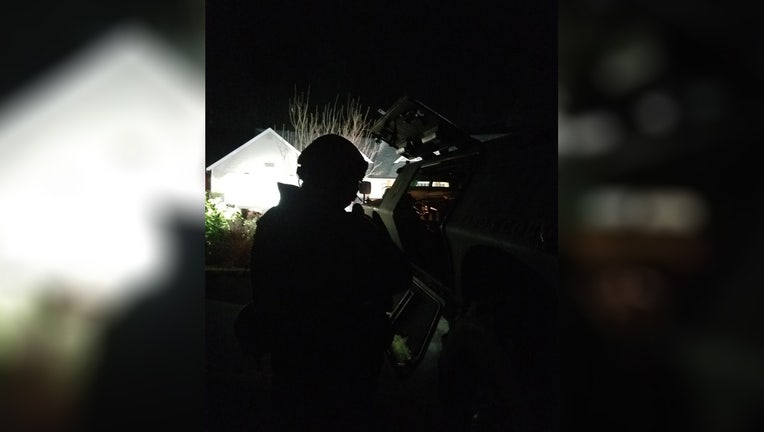 Just before 4:00 a.m., the Mason County Sheriff’s Office (MCSO) sent out an alert on Twitter that they had responded to a residence on E. Olympic Palisades Dr. for reports of a domestic violence assault.

After learning the suspect was armed and barricaded inside the home, the Mason County Regional SWAT Team, and Washington State Patrol troopers arrived to the scene.

Authorities say the suspect was finally taken into custody after a five-hour standoff.

The suspect has since been booked into the Mason County Jail.