SEATTLE -- The driver of a SUV failed to stop at a crossing arm and slammed into a light rail train in the Sodo District Tuesday night, derailing the train but not injuring any of the passengers, authorities said.

The driver of the SUV was transported to the hospital with minor injuries, a Sound Transit spokeswoman said.

A sheriff's deputy said the driver of the SUV was approaching a line of traffic waiting at the crossing arm when he swerved to avoid the stopped cars in front of him and crossed the median and hit the side of the train. He said an investigation would determine whether the driver was impaired.

Details about the SUV-train accident

Details about the SUV-train accident

Sound Transit announced a halt to service while crews worked to move the train.

Damage to the train and the SUV below: 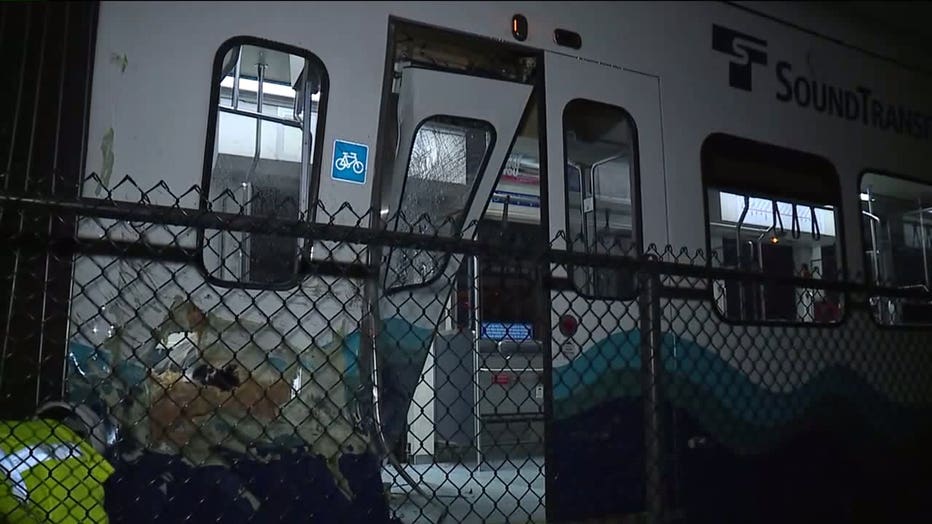 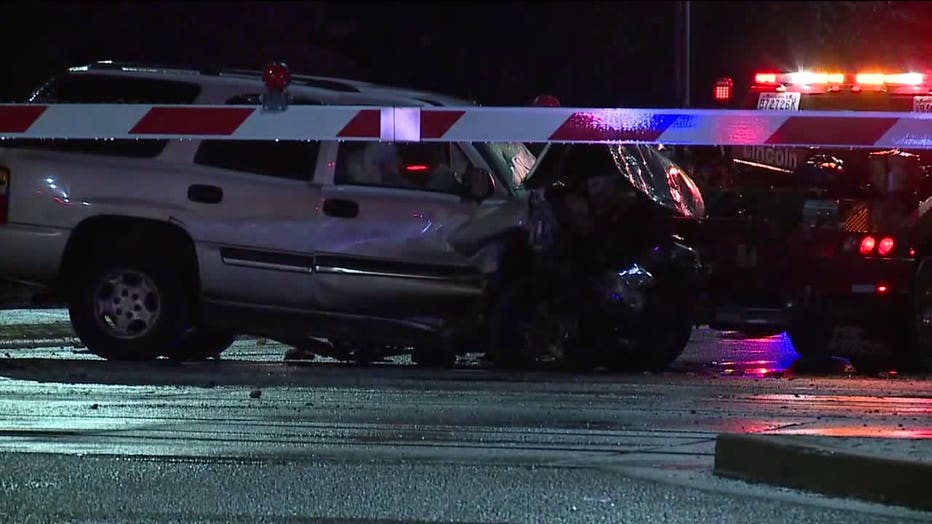