MEDFORD, OR (KPTV) - The FBI and the ATF are investigating an explosion at the district attorney's office in Medford, according to multiple reports in the Southern Oregon city.

KOBI TV reports a homemade device was attached to a propane tank and the device exploded at 4:30 a.m.

The propane tank did not explode, according to the report, but windows shattered and police described the damage as "extensive." 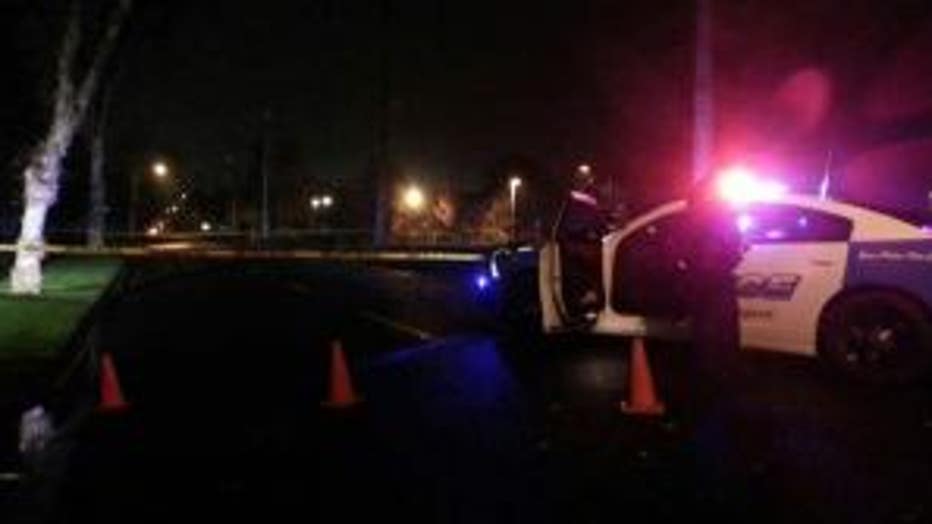 If the tank had fully detonated, Lt. Mike Budreau told the Medford Mail-Tribune that "it would have most likely destroyed most of the building, and we believe that was the intent of the suspect."

There were no reports of injuries - the explosion happened before regular office hours.

The FBI's Portland office confirmed that agents have responded, but they released no other information.

KOBI reports no arrests have been made in the "targeted" attack, but Budreau says police are searching for a man who ran from an officer several blocks away. Authorities aren't sure he's connected to the explosion.

The Jackson County District Attorney's Office is  located at 715 West 10th St. in Medford. The building usually opens at 8 a.m.