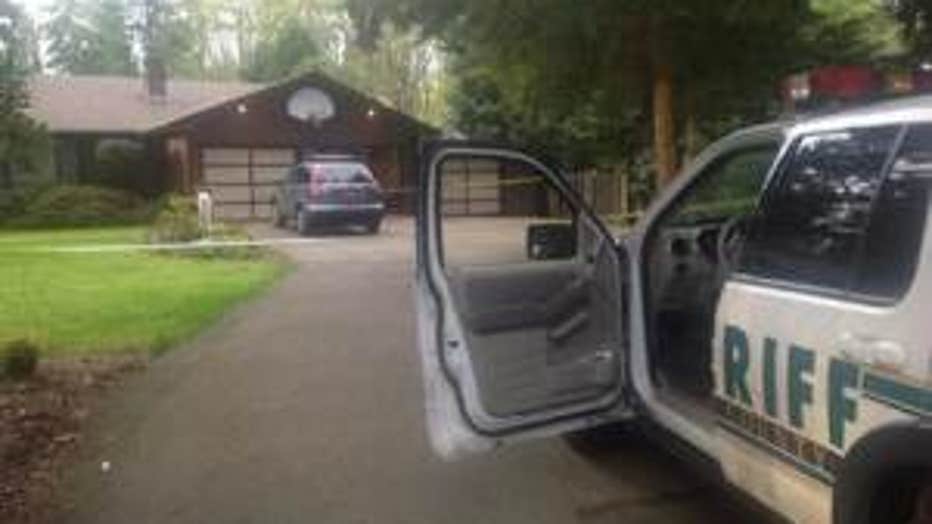 The man who was believed to be his 70s was found in the home in the 15000 block of NE 192nd Street outside Woodinville.

Around 5:30 p.m., an adult woman found her father’s body inside the home, West said.

This is a developing story and more information will be posted as it becomes available.