GRAHAM, Wash. -- The Pierce County Sheriff's Office is investigating after a suspicious car fire quickly spread to a home in Graham and caused significant damage.

Neighbors told Q13 News that someone was driving in the 17700 block of 93rd Avenue Court in the gated Silver Creek community about 1 a.m. Thursday when they saw a car and house in flames.

The person who spotted the fire knocked on the front door of the home to get the occupants out of the house. That same good Samaritan kicked in the door of the home next door to make sure that family made it out safely as well, neighbors said.

Firefighters said the fire started in a car in the driveway, then quickly spread to the home and threatened the house next door.

Fortunately, everyone made it out without injuries, but authorities are investigating the fire as an arson. 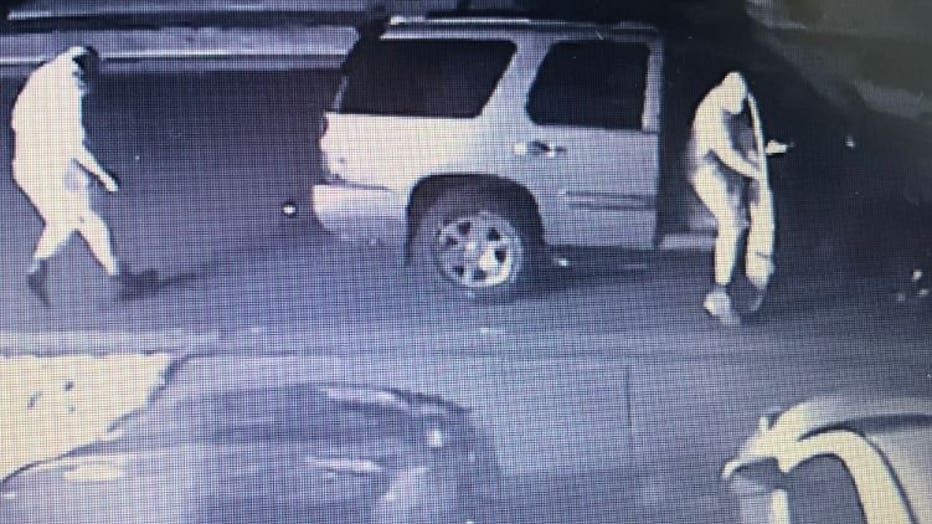 Anyone with information is asked to call the sheriff's office.