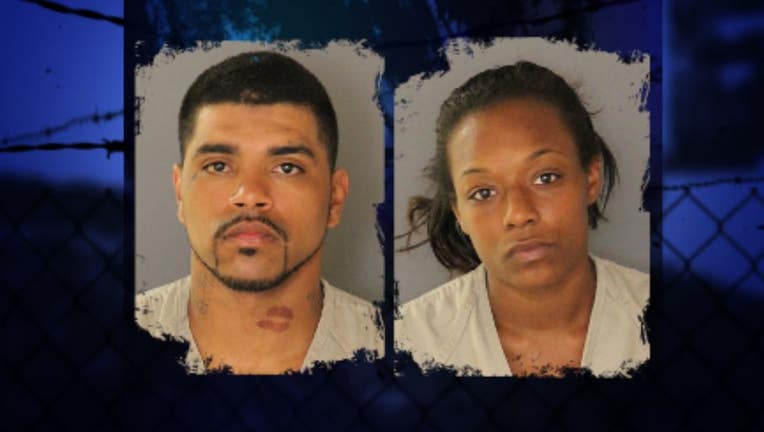 CAPTURE UPDATE November 19, 2015 -- Brandon Wyatt was transferred and booked into the Pierce County Jail on Thursday. FUGITIVES CAPTURED November 16, 2015 -- Puyallup Police arrested Brandon Wyatt for car prowling on Monday. He was booked into the Puyallup City Jail on numerous charges. Treyana Evans was arrested Monday by Tacoma Police thanks to Crime Stoppers tips from Washington's Most Wanted viewers. She is WMW Capture #692 FUGITIVES WANTED IN TACOMA October 13, 2015 -- Tacoma Police are asking for the public's help to find the two suspects charged with breaking into a cancer patient's car and stealing his Make a Wish foundation gifts. Alex Burdo, 18, and his father, Gerry, said after eating at a Tacoma restaurant, they went outside to their car and noticed thieves had smashed their windows and stole everything they had inside. The two were in Western Washington from Connecticut for bird watching. It’s a hobby Alex picked up at a young age, and one he says got him through a difficult time in his life. “In the last six years, birding has given me something to look forward to,” said Alex. After being diagnosed with cancer, the Make a Wish Foundation granted Alex a wish, including $10,000 in camera equipment to further his bird-watching experiences, but all the items were stolen.